Its official! Vaccinated Australians can enter Singapore on November 8 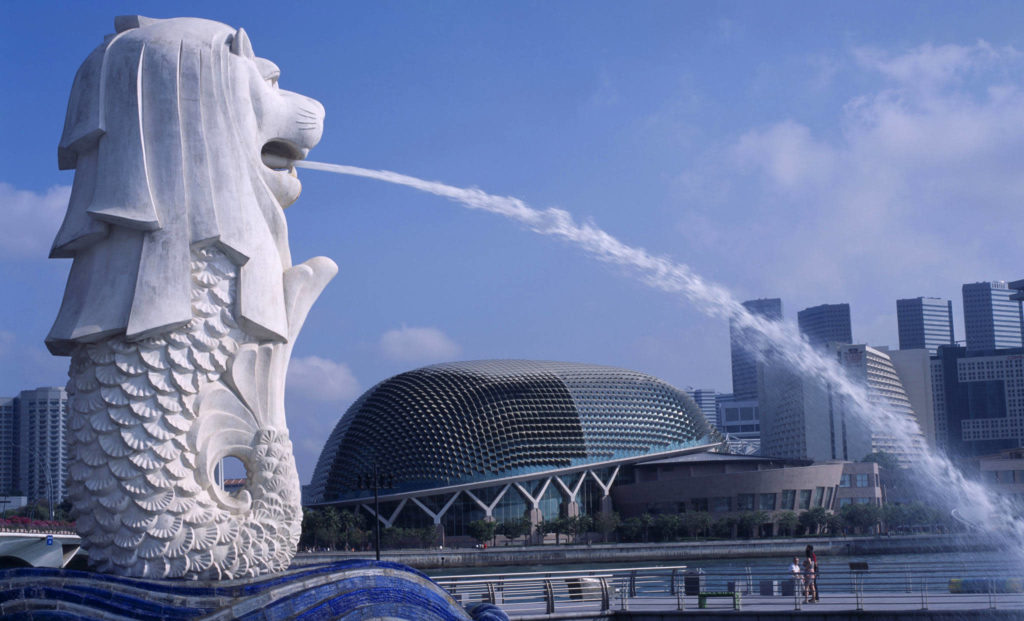 Singapore’s Civil Aviation Authority has announced the expansion of the country’s Vaccinated Travel Lane (VTL) scheme to include Australian passengers.

Fully vaccinated Australians who have been in Australia for at least 14 days before departure may enter Singapore without quarantine under the system. All VTL passengers must have a negative pre-departure PCR test within 48 hours of arriving in Singapore, followed by another test upon arrival at Changi Airport, and remain self-isolated until the result is confirmed to be negative.

Children aged 12 and under who have not been vaccinated are permitted to enter Singapore under the VTL if accompanied by a VTL traveller who fits the conditions.

Singapore has also stated that the scheme will be expanded to include Switzerland. Each day, a maximum of 4,000 visitors from VTL countries may enter the country.

The Singaporean authorities took note of Prime Minister Scott Morrison’s recent comments about Australia welcoming additional Singapore visa holders. “Details for this agreement will be provided by Australia later,” according to the release.

Another travel bubble for Australia is forming, with Singapore saying that it will begin allowing fully vaccinated Australians next month.

It has also been announced that fully vaccinated Australians will no longer be required to request travel exemptions in order to leave the country.

Prime Minister Scott Morrison stated on Wednesday that the exemption provision will be repealed, ahead of the resumption of overseas travel on November 1.

“We are now extremely close to concluding reciprocal agreements with Singapore.”

The Singapore government has decided that vaccinated Australians will no longer be required to quarantine from November 8.

Travellers will have to take two tests, one before leaving and one upon arrival at Changi Airport.

They must isolate until their test results are certified as negative.

Singapore recently opened its doors to visitors from the United States, the United Kingdom, and Germany.

Tourism Minister Dan Tehan hailed the development, stating that more flights would be arranged for Australians.

“That is good news for the Singapore tourism business as well as the Australian tourism industry – and for Australians who want to come home,” Mr Tehan said.

It comes despite an increase in viral cases in Singapore, where 253 people have died as a result of the coronavirus in the last month.

According to Johns Hopkins University data, the country had 25,000 cases over that time span, with little more than 82 per cent of the population fully vaccinated.

Meanwhile, at least four states are preparing for quarantine-free overseas arrivals, with Australia on target to reach the 80% full COVID-19 immunisation level within a week.

According to the most recent forecast on covid19data.com.au, a best-case scenario of 80% – a target set by the national cabinet for major changes to restrictions – will be achieved on November 2, which is Melbourne Cup Day.

According to the most recent federal health department data, 74.1 per cent of Australians over the age of 16 are completely vaccinated, with 87.1 per cent having gotten the first dose.