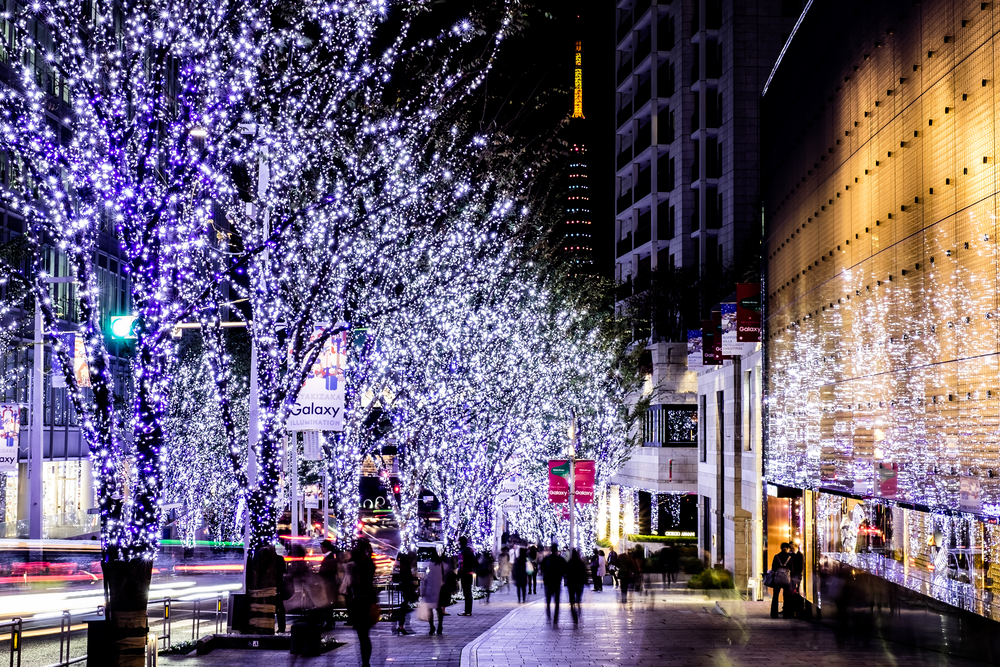 Japan will be suspending the Go To Travel campaign that subsidises domestic tourism as COVID cases continue to rise in the country.

Some people point to the tourism program as the cause on the recent spike in cases in key areas like Tokyo, Osaka and Hokkaido. The said places earlier requested to be exempted from the program in order to control the rate of infection.

The aforementioned claim is denied by Prime Minister Yoshihide Suga himself saying that there is no evidence that the Go To Travel campaign is the main culprit for the spread of infection. The campaign will be paused from December 28 to January 11 and then will be resumed.

Based on a poll conducted by Japanese newspaper Mainichi Shinbun, majority of citizens believed that the campaign must be suspended. Meanwhile, Suga’s approval ratings have plummeted as many perceived that he is mishandling the pandemic situation. 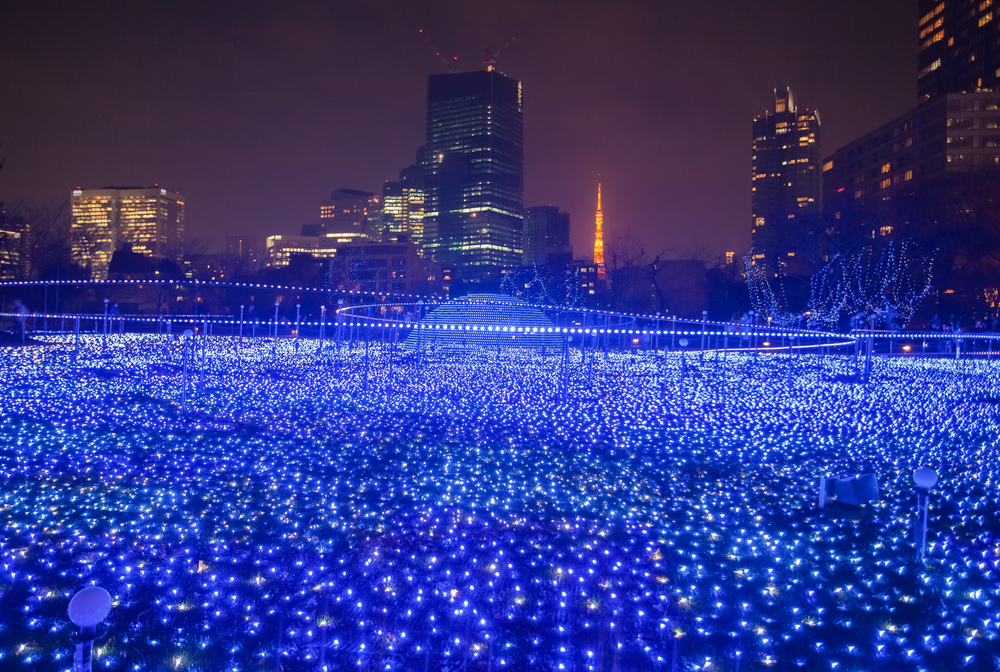 Some people think that the Go To Travel campaign delivers a mixed message. While the government is telling people to practice restraint, the tourism program encourages us to go out and explore. It is like hitting the accelerator and the brakes at the same time.

The country is currently experiencing third wave of coronavirus infection, although Japan’s total number of infection is low compared to global standards. As of this writing, Japan passed the 200,000 mark of COVID cases.

Meanwhile, Japan’s reopening to international tourism still hangs in a balance, but the country is determined to hold the Olympics next year.