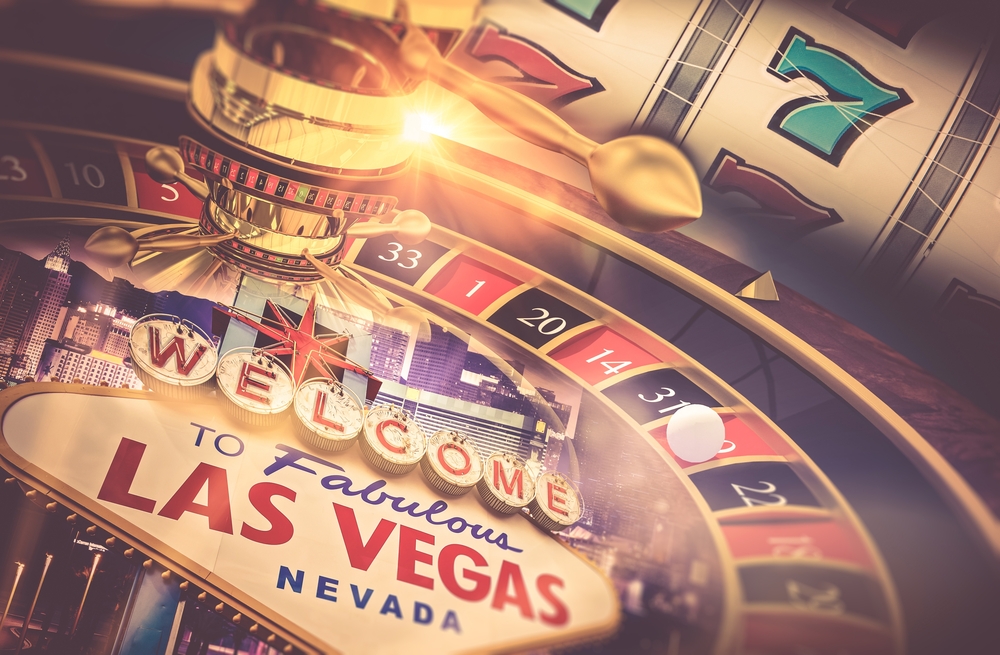 Say goodbye to the famous slogan “What happens in Vegas, stays in Vegas” as authorities have announced a new slogan and ad campaign which will run during the Super Bowl LIV pre-game festivities this Sunday.

It will be hard to change a slogan that has been part of modern pop culture but the Las Vegas Convention and Visitors Authority (LVCVA) is trying to change the course of history.

The new campaign was launched on Sunday with the first 60-second ad ever run by a destination in the international GRAMMY Awards broadcast. The ad highlights the experiences that visitors will only have in this one-of-a-kind city.

“An experience that only happens here”

“We are excited to welcome the NFL to Las Vegas in 2020 with the Raiders inaugural season this fall and the NFL Draft coming in April,” said Steve Hill, CEO and president of the Las Vegas Convention and Visitors Authority (LVCVA). “This is a partnership that continues to grow and is another big reason the destination is a mecca for sports fans, who flock to Las Vegas every year for an experience that only happens here.”

The campaign launch during the 62nd GRAMMY Awards was to include marquee takeovers, Instagram-worthy photo opportunities and more. However, in the wake of the deaths of Kobe Bryant, his daughter Gianna and seven others, Las Vegas postponed those activities until a later date.