We visit ancient ruins to take us back in time and learn about life in past civilisations. But wouldn’t it be great if we could actually see them as they were before?

Ancient ruins have left us clues, providing historians, archaeologists, and visitors, an idea what they looked like and why they stood at all. But there are still many mysteries and secrets still waiting to be uncovered – and this is why My Voucher Codes has worked with experts to give us a peek of how they actually looked like, and what actually happened inside.

Take a look below and click on the images for a full view: 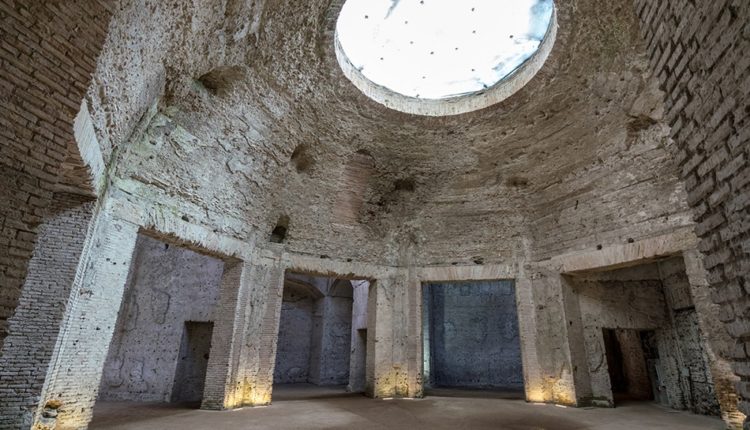 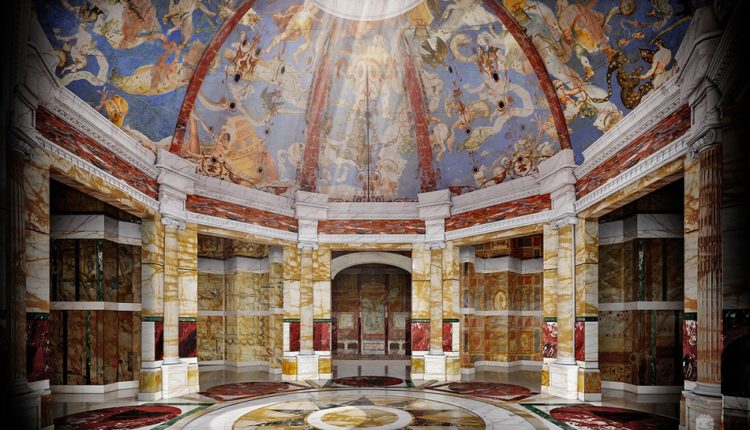 Designed as a lavish court to host parties and banquets, the octagonal room was most likely covered in glass mosaic and gem-encrusted walls. A Roman historian described the structure as a “’circular banquet hall, which revolved incessantly, day and night, like the heavens”. It was built by Nero, one of Rome’s most notorious emperors, who showered guests with flowers and perfumes. 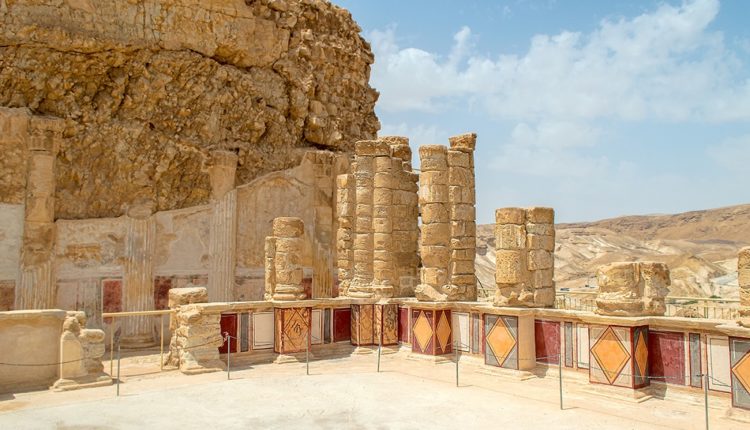 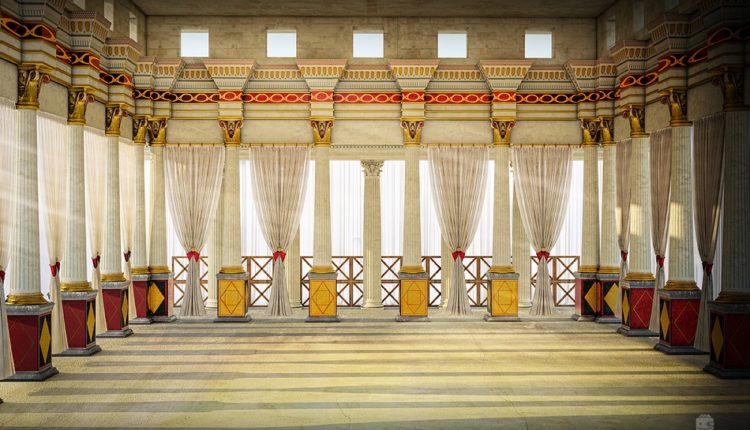 Built by Herod the Great between 37 and 31 BC, the fortress of Masada stands on an isolated rock cliff overlooking the Dead Sea. It’s the king’s ultra-elegant and intimate palace, which consisted of three luxuriously built terraces. It was surrounded by porticos with walls covered in frescos of multi-coloured geometric patterns. 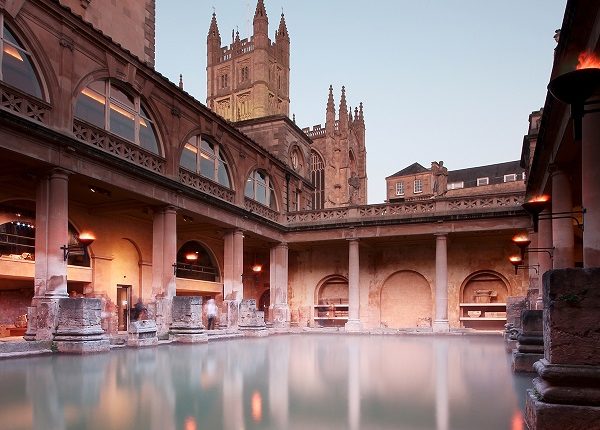 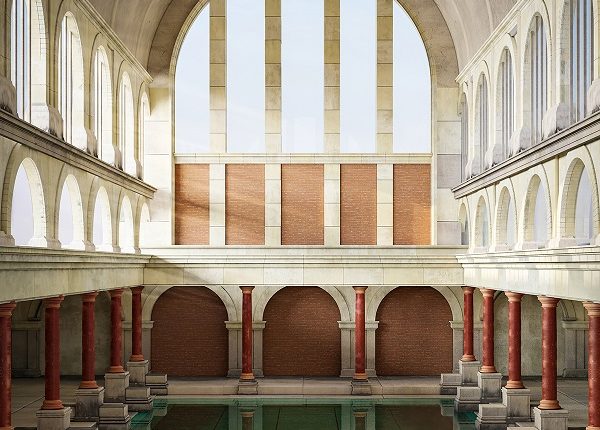 The Romans constructed this bathhouse complex around 70 AD and it’s an example of how they lived a luxurious and often ostentatious lifestyle. Of course, baths were part of their daily lives. This is where citizens would mingle, relax, and gossip, and it shows how important hygiene was for them.

While it’s in the open-air these days, the bath was originally covered by a 45m-high barrel-vaulted roof. This reconstruction lets you dip your toes in to get a little taste of the luxury. 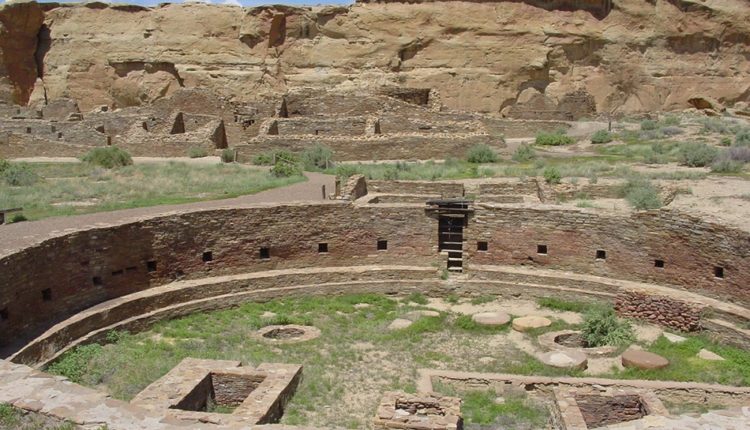 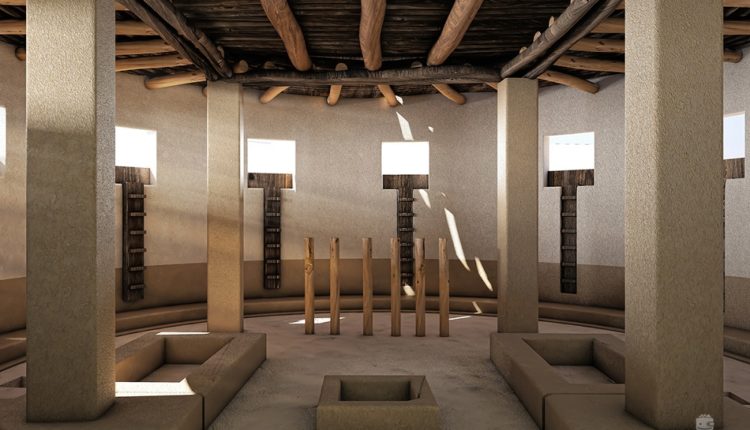 First discovered in 1859, the Great Kiva provides invaluable insight into the daily lives of the Pueblo people. It’s spread over 27 acres and boasts over 450 rooms. Built partly underground, the ‘great kivas’ were enormous, round structures where people socialised, discussed important issues of the day, or enjoyed delicious feasts. 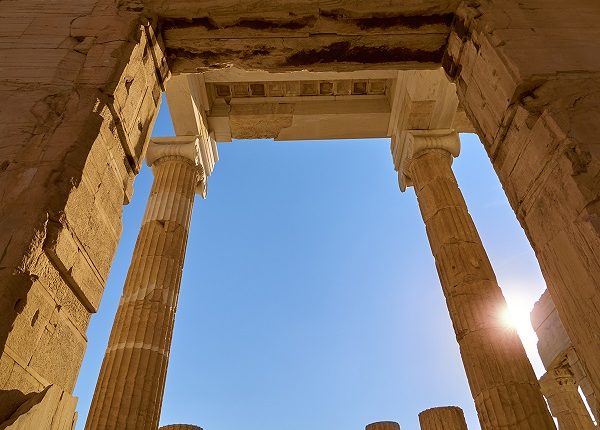 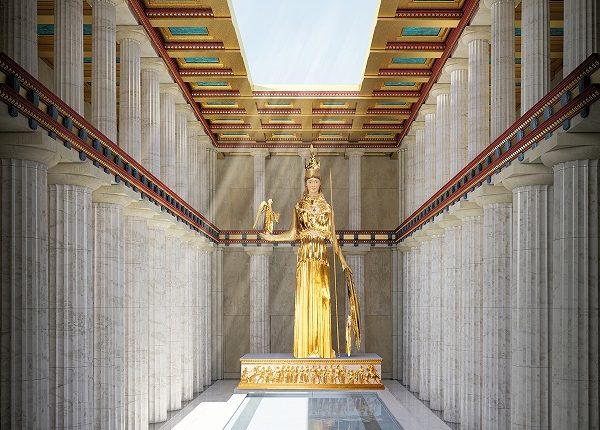 The Parthenon was built in the 5th century BC to house the monumental statue of Athena. It was over 12m high and made of carved ivory and gold (1,140 kilos of gold, to be exact). It’s an obvious display of wealth and power, which sits on top of a hill in the Acropolis. Unfortunately, it was burned by Persian conquerors while it was still under construction in 480 BC. 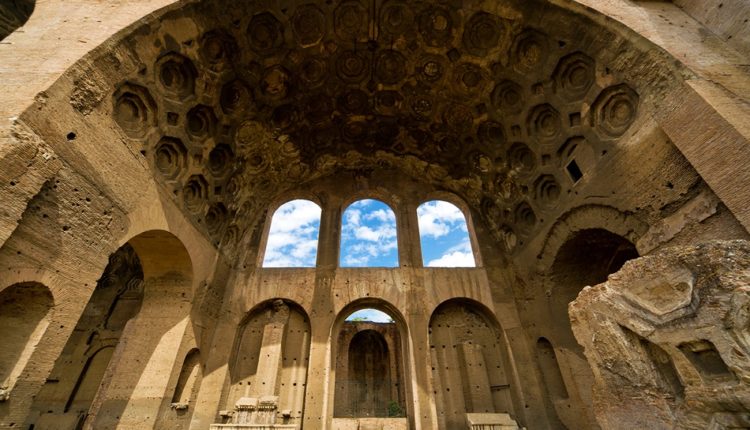 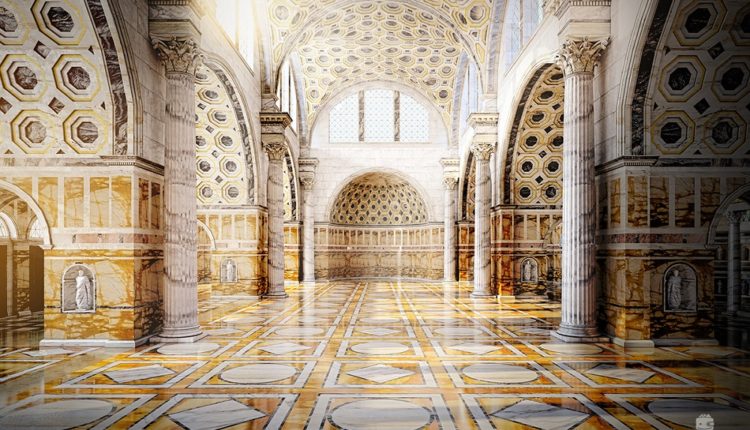 Hailed as the greatest of all the Roman basilicas, the Basilica of Maxentius served as a meeting house, commercial area, and administrative building. It has a floor area of 6,500 square metres and was designed in grand fashion. From multi-coloured marble floors to gilded bronze tile walls, it is one of the most impressive buildings of ancient Rome. The ornate details are gone now, but with this reconstruction, you can get a sense of the basilica’s former opulence. 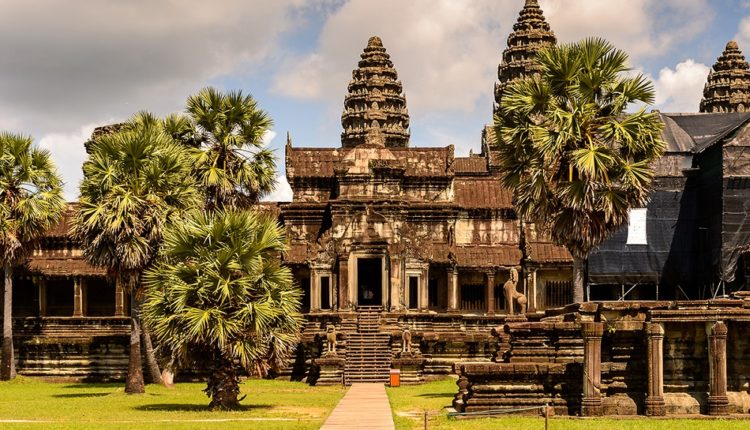 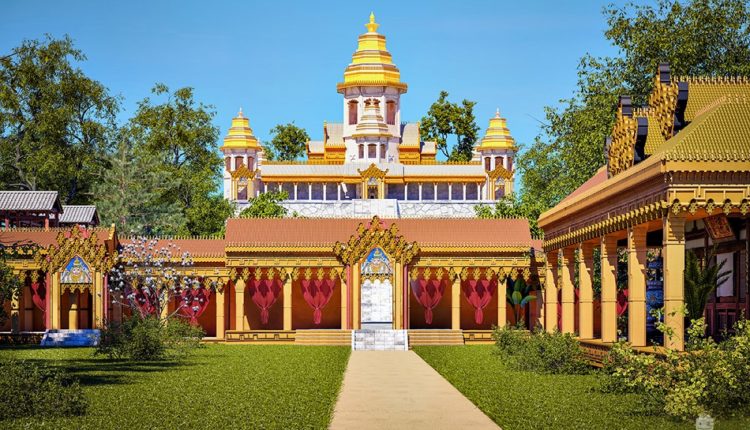 Angkor Wat was originally a Hindu temple dedicated to the god Vishnu. It transitioned to a Buddhist temple towards the end of the 12th century and is believed to be the world’s largest religious building. It took about 30 years to construct because inside the structure, visitors will find a series of elevated towers, porches and courtyards on different levels, linked by a series of stairways.

These ancient ruins have stirred the imaginations of countless visitors from all around the world. We hope you enjoyed the list and have learned about what took place and why they were made. Happy exploring!