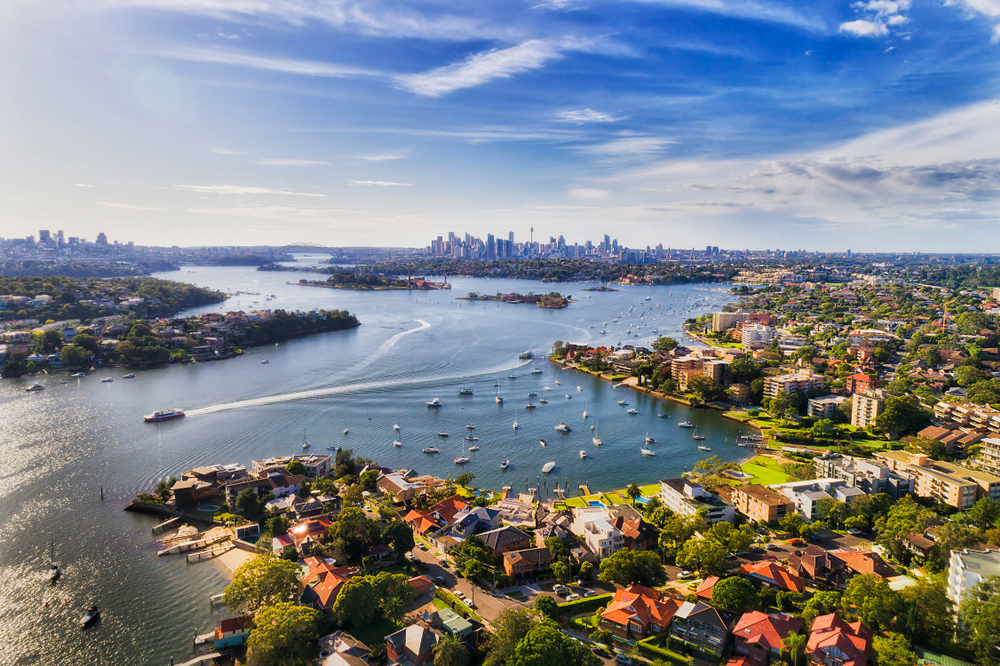 Greater Sydney’s lockdown has been extended until at least the 28 of August, NSW Premier Gladys Berejiklian has confirmed.

It comes as the state recorded 177 new cases of COVID-19 in the past 24 hours, with 46 of those infectious in the community.

The aviation industry has been one of the hardest-hit sectors worldwide during the coronavirus pandemic. But in Australia this has been no truer, our closed-border, “COVID-zero” strategy has been dubbed “Fortress Australia”.

Qantas, which is preparing to see an annual loss of over AUD2 billion (about USD1.47 billion) in the 2021 financial year, is once again plagued by uncertainty as several Australian states have closed their borders and their domestic airways due to recent outbreaks caused by the highly infectious Delta variant.

Last Friday, New South Wales declared the outbreak a “national emergency”, while the states of Victoria and South Australia are still in lockdown but looking to come out of it much sooner than NSW.

Furthermore, inside our hermit nation, states are successively closing their borders, with Victoria’s Premier Daniel Andrews calling for a “ring of steel” around NSW, the country’s COVID-19 epicentre.

New Zealand also announced the closure of its “trans-Tasman” travel bubble with Australia for at least eight weeks.

Rico Merkert, an expert in transport and economics at Sydney University, said that the lockdowns have forced airline companies to undergo major restructuring, with airlines offering international flights having laid-off workers in their international arm. ” What affects the Australian airline industry much more than the international border closures is the constant closure and reopening of domestic borders,” said Merkert.

“The majority of revenues and profits have been generated on the golden triangle between Sydney, Melbourne and Brisbane. With both Sydney and Melbourne in lockdown, traffic on those routes has come to a near standstill.”

According to the latest data from the Bureau of Infrastructure, Transport and Regional Economics, travel restrictions due to the COVID-19 pandemic have resulted in 9,406 cancelled flights in June, the highest number on record since the reporting commenced in November 2003.

The cancellation rate for the month was 24.5 per cent, compared with 2.5 per cent in the same month of last year.

Qantas CEO Alan Joyce told his staff via e-mail last week that the lockdowns in the Australian states have meant the airline is now operating at less than 40 per cent of its pre-pandemic capacity.

Airlines are beginning to call for more universal support, such as what was previously offered by JobKeeper, a national wage subsidy programme that lasted from March 2020 to March 2021, in a bid to hold on to their workforces, but their paths forward appear to be narrowing. Australian Prime Minister Scott Morrison already confirmed that it is unlikely that “JobKeeper” will be reinstituted.

“When we introduced JobKeeper, we were looking at a million people losing their jobs. Now the labour market, nationally, and even still here in New South Wales, is strong,” said Morrison during a press conference earlier this month.

During the latest lockdowns, he has instead opted for targeted – albeit lower – disaster payments paid directly to affected workers.

In his message to staff, Joyce wrote, “We’re not at the point of requiring stand-downs in our domestic operations at this stage. But to be honest, we can’t rule it out if multiple states keep their borders closed for extended periods.”

Merkert said that if airlines are forced to stand down staff, it will only serve as a temporary life raft.

“Staff-cutting measures and transformation programmes are good and helpful but will only go so far in stemming the loss of revenues from prolonged uncertainty around border closures and travel restrictions,” Merkert said.

The only sure path to recovery for Australia’s airline industry is vested in its vaccine rollout and eventual domestic and international emergence.

“Unlike last winter, there’s now a COVID-19 vaccine rolling out, and that means this cycle of restrictions and lockdowns will break. In other words, there is an endpoint to all of this and it’s not far away,” said Joyce.

“We know travel demand rebounds quickly and, if the current lockdowns end when scheduled, then group domestic capacity should be back at around 60 per cent in August… and up to 80-90 per cent in September and October,” he said.

But the vaccine rollout has been far from smooth sailing. With just 12 per cent of Australia’s adult population fully vaccinated, Morrison apologised for the botched programme live on television last Thursday.

Until the vaccination ramp-up becomes a reality, the future of Australia’s aviation industry is a foggy one.