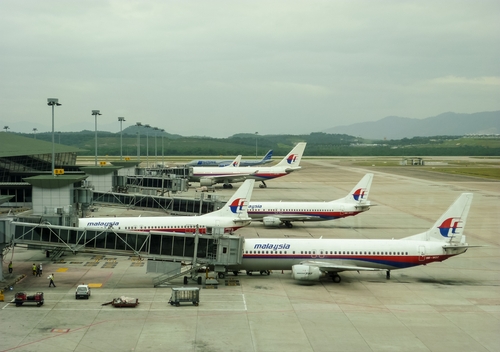 Malaysia Airlines is prepared to shut down if ongoing talks with leasing companies about a restructuring plan fail, The Edge Malaysia cited the national carrier’s chief executive officer as saying.

There are creditors that have already agreed to support the company’s plan, some are against it and others are still undecided, airline CEO Izham Ismail told the business weekly in an interview last Saturday.

Once creditors make their decision, Malaysia Airlines will choose whether to proceed with the restructuring plan or execute “Plan B,” which may involve the passing of its air operator’s certificate to a new carrier under a different name, he added.

Sunday is the deadline for creditors to decide, after which Malaysia Airlines will choose whether to proceed with the restructuring plan or execute “Plan B,” which may involve the passing of its air operator’s certificate to a new carrier under a different name, he added.

The company is working hard to get the cooperation of those involved so it can “move on to the next phase in making the business sustainable,” Malaysia Airlines said in an emailed statement Sunday. “The restructuring involves several stages and we will not be able to share more information at this point in time,” it said.

Malaysia Aviation Group, the holding company for the Malaysia Airlines, is pleased with the level of support it has received from lessors and is “confident that there are appropriate legal mechanisms available should that support not be universal,” it said in a statement Saturday.

The airline, wholly-owned by Malaysia’s sovereign wealth fund Khazanah Nasional since 2014, announced earlier this month that it had embarked on an “urgent” restructuring exercise that involves renegotiating with lessors, as it sees little sign of the pandemic easing.

The company has cut salaries for management and pilots, offered unpaid leave to employees, and have sought payment deferrals and contract renegotiations since March.

Izham said the restructuring plan aims to bring Malaysia Airlines to break-even levels by 2023, based on the expectation that domestic and South East Asia markets return to pre-pandemic levels by mid-2022.

Malaysia Airlines launches a range of partnerships during WTM

Indian market is a key focus area for us: PCEB