Malaysia Airlines retires the Airbus A380 fleet in coming months 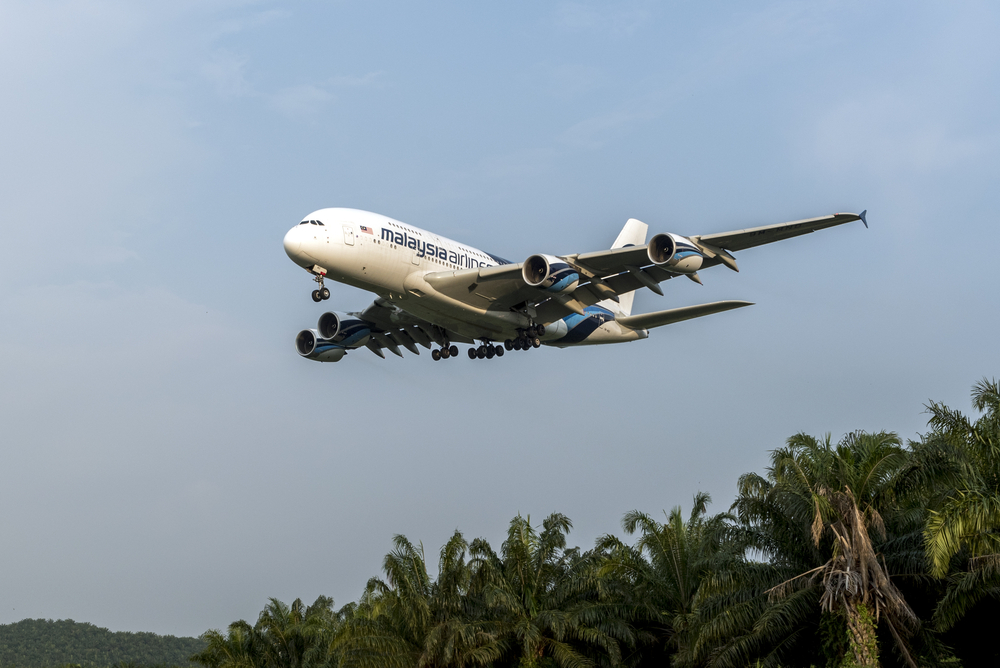 Malaysia Airlines has become the latest in a string of airlines to ditch the Airbus A380. The airline plans to retire its Airbus A380s over the coming months, Simple Flying reports. Given the poor second-hand market for the jet, the airline is still figuring out its game plan to retire the type.

While the Airbus A380 is an excellent aircraft for its purpose, its purpose during the pandemic has sadly become relatively niche. Even before the current pandemic, some airlines were looking to retire the type at just ten years old. Airbus even saw the futility in continued marketing of the A380, pulling it from sale in early 2019.

According to Reuters, Malaysia Airlines is set to retire its entire Airbus A380 fleet over the coming months. According to the publication, the airline’s Group Chief Executive Captain, Izham Ismail, commented,

“We are cognizant of the challenges to sell this aeroplane, but we are still looking at ways and means to dispose of our 380 fleet. At the moment, the management is convinced that the 380 doesn’t fit the future plan.”

Getting rid of an Airbus A380 is not the easiest thing to achieve in the world. Typically, such a young aircraft would be sold on to have a second chance at life once its first owner has finished with it.

While a handful of airlines are interested in preserving their existing Airbus A380 fleets, they are not currently interested in taking any more aircraft, except for Emirates who is still expecting five new A380s from Airbus.

Outside of existing A380 operators, nobody wants to go near the giant aircraft. A second-hand market for the jet never really existed. The aircraft is undesirable as, outside of a few niche applications, it is hard to fill, expensive to run, and inefficient.

For the time being, many airlines have simply been sending their retired A380s to long-term storage in the desert. Teruel, in Spain, has jets from four airlines. While the British Airways aircraft haven’t been ruled out of returning, some jets from Lufthansa, Air France, and Etihad won’t return to the skies. To date, only three Airbus A380s have been dismantled.

Malaysia Airlines currently has a fleet of six Airbus A380 aircraft. The jet has been seen operating other routes in the past. The aircraft was also used by the airline to operate Hajj pilgrimage flights between Kuala Lumpur and Jeddah in Saudi Arabia.

One of the more exciting roles played by the Malaysia Airlines A380 saw it drafted in to help in the aftermath of the Thomas Cook collapse in September 2019. Alongside the only ever second-hand A380 operated by Hi Fly, one of Malaysia Airlines’ A380s carried stranded passengers back to the United Kingdom as part of the UK’s massive ATOL repatriation effort. Like Hi Fly’s A380, the airline also used an A380 to carry cargo around a year ago, becoming the first airline to do so with the giant.

Malaysia Airlines launches a range of partnerships during WTM

Indian market is a key focus area for us: PCEB