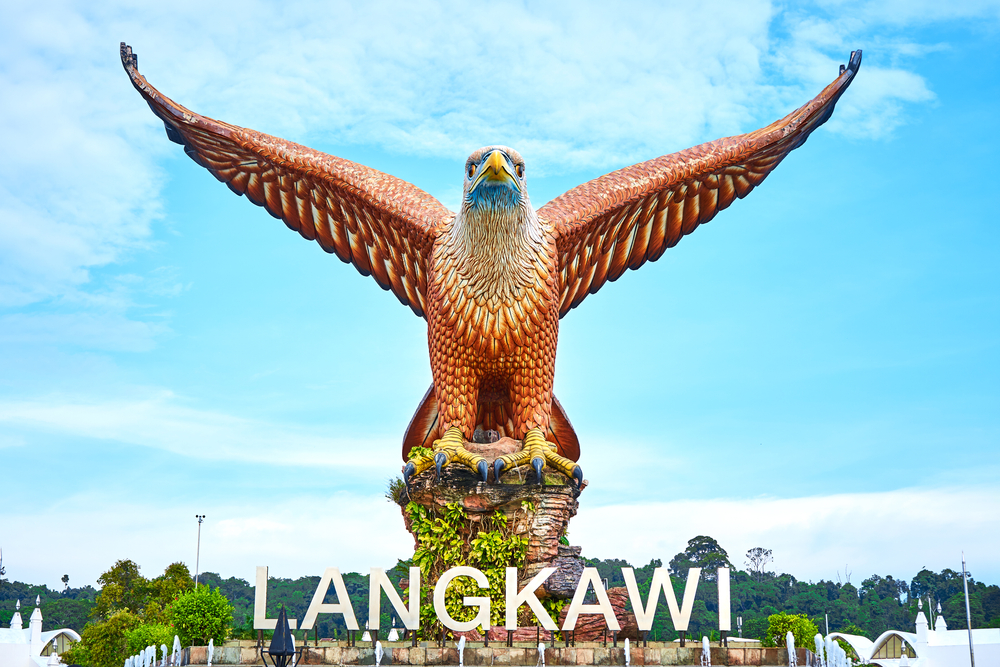 The Malaysian government is now looking into implementing a tourism bubble in Langkawi. This was announced by Prime Minister Muhyiddin Yassin earlier today alongside the new policy for economic activities at PPN Phase 1 states.

The pilot project is currently under the purview of Tourism, Arts and Culture Minister, Nancy Shukri and is expected to be finalized after a series of discussions with related stakeholders in the near future. PM Muhyiddin has also noted in the announcement that the policy may be implemented in other locations especially those that have a good grasp over tourist movements.

The digital vaccination certificate in MySejahtera for individuals that completed their COVID-19 vaccination.

The idea is rather simple: only fully vaccinated individuals are allowed to travel to Langkawi. This can only take place after at least 80% of the Langkawi population have been fully vaccinated according to recommendations by the Ministry of Health and health experts.

The move was made as a consideration based on three main aspects, namely the health and safety of the people; the people’s economic and business continuity; as well as for the people’s well-being.

According to Muhyiddin’s statement, the Health Ministry and health experts have recommended that the pilot project be implemented only when 80 per cent of the total population of Langkawi has been fully vaccinated.

The population of Langkawi is estimated at 108,400 people.

According to a statement made by the Minister of Art and Culture, the population on the island who have received both doses of the vaccine is 88,137 and it is expected that by the end of this month, Langkawi would achieve herd immunity.

Malaysia to reopen to international travellers by 1 January