Ongoing reopening in Asia Pacific, but the recovery road is long 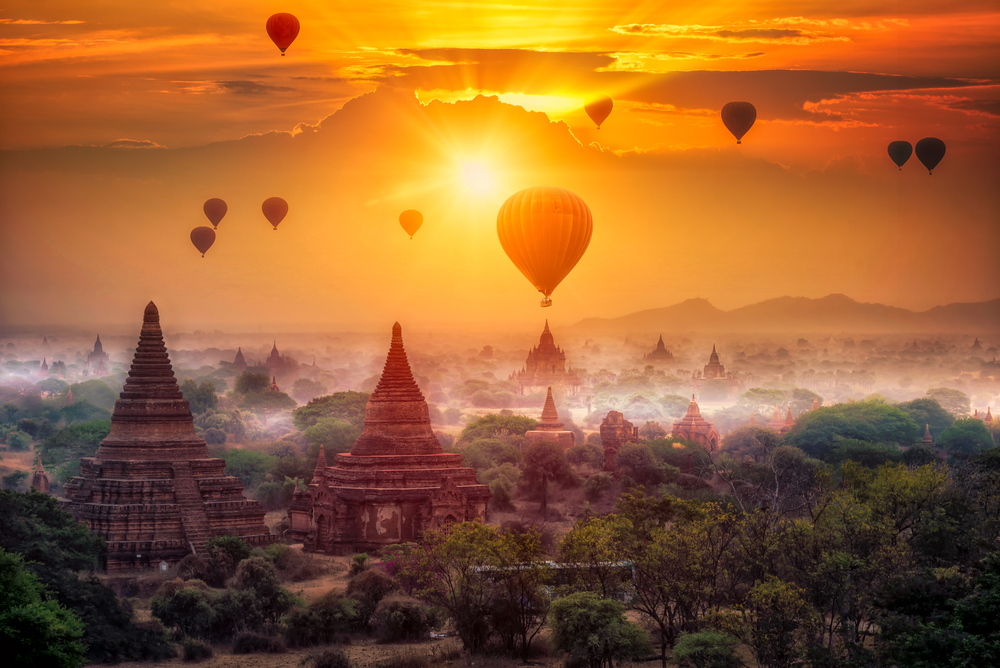 More initiatives are being launched around Asia-Pacific as the region’s gradual opening of foreign travel markets continues.

Since the crisis, international travel in the region has remained minimal, owing to some of the world’s strictest border controls and slow vaccination rollouts. According to IATA data for August, international traffic in Asia-Pacific was still 93 per cent lower than in the same month in 2019.

However, the month of October saw a turnaround in the attitude of some governments that had previously focused on Covid suppression measures. Notable examples are Australia and Singapore travel lanes schemes, which allow fully vaccinated people to travel internationally.

By the end of the year, Singapore Airlines Group aims to be operating at 37% of pre-pandemic capacity. While this lags behind carriers in other parts of the world, it represents an improvement over existing capacity, which is less than a third of pre-pandemic levels.

This serves as a warning that, even for those Asian markets that open up, the Zero-Covid strategy was pursued by several nations. Most notably, China, the region’s primary source of foreign traffic – means that full recovery is still a long way off.

International travel in Europe began earlier, and such was the intensity of demand last summer that Eurocontrol is now estimating that airline activity could return to 2019 levels as early as 2023. This was previously predicted to happen in 2024 at the earliest.