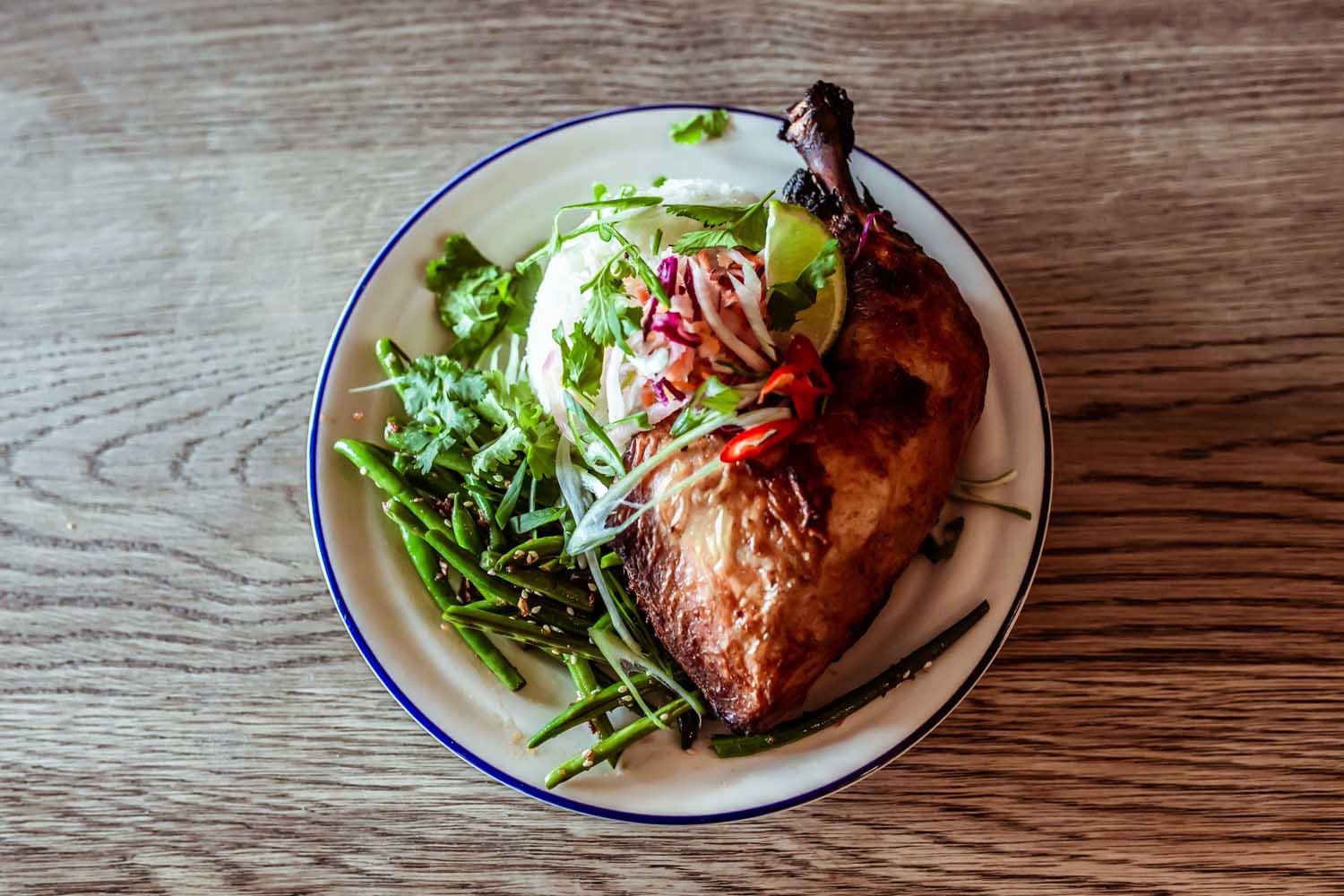 Philippine Airlines, providers of the only non-stop service between London and Manila, has launched a partnership with Filipino restaurant Bong Bong’s Manila Kanteen to run throughout the summer at John Lewis’ rooftop deck on London’s Oxford Street.

Visitors to the new Filipino food concept on the department store’s summer terrace will have the chance to win one of three pairs of return flights on Philippine Airlines from Heathrow to a destination of their choice in the Philippines. Diners and entrants via the website will receive an exclusive 10% discount on PAL flights.

Bong Bong’s Manila Kanteen was launched under the name of BBQ Dreamz by Filipino-born Lee Johnson and his partner Sinead Campbell in 2014. The pair won BBC2’s My Million Pound Menu earlier this year, securing GBP 350,000 of investment for their venture.