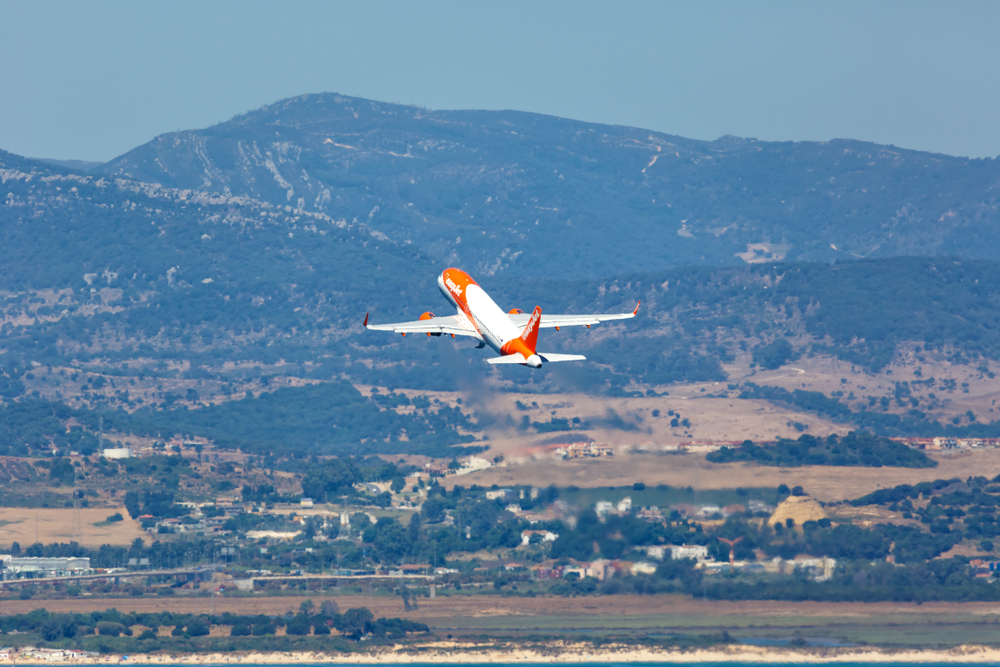 When Gemma Cargin boarded the EasyJet plane in Manchester, UK, she decided to have a quick nap. After all, it was only a short 40-minute flight to Belfast where her mother was waiting to pick her up.

After awaking from her slumber, Cargin was surprised to see she was still in the air. But when she asked the flight attendant when the plane was landing in Northern Ireland, a taken-aback crew informed her she was actually on her way to Gibraltar, some 1927km in the opposite direction.

The 25-year-old told the BBC that when she had arrived at Manchester Airport, she had gone to what she thought was the correct gate.

“The TV screen that told us the flight wasn’t on at the gate, so I never had a notion I could be getting on to the wrong flight,” said Cargin.

Her boarding pass was scanned, and she took her seat for the short hop.

Meanwhile, in Belfast, as time wore on an increasingly worried mother was still waiting for her arrival.

“There was a lot of confusion,” said Cargin. “Mum was told I hadn’t made it on to the Belfast flight and she said her stomach just flipped because I had texted from the plane to say I was on my way.”

Eventually, mum was notified about the error. Cargin’s stay in Gibraltar was brief. She took a quick selfie from the plane before flying back on the same jet to Manchester, and then onward finally to Belfast.

In all the detour was 3000km and a 40-minute flight ended up taking 12 hours, including a four-hour stopover.

EasyJet said it is investigated the incident with its ground handling partner at Manchester.

“As soon as the mistake was realised, it was arranged for them to fly back to Manchester and on to Belfast, their original intended destination,” said the airline.

“We would like to sincerely apologise for any inconvenience caused.”

Getting onto the wrong plane does happen, although it’s a pretty rare occurrence.

A Ghanaian man took a 3000-kilometre detour after getting a ticket for the wrong plane in South America in 2015.

The passenger was attempting to travel to Guyana, but when he got off at the other end he was in the Brazilian city of Goiania.

In 2016, a 16-year-old was supposed to be travelling from Denmark to England with Ryanair. Instead, she landed in Ireland.

A year later, a Tokyo-bound flight returned to Los Angeles hours into the journey after the crew discovered that one of the passengers had boarded the wrong plane.