Phuket opens for vaccinated tourist whilst cases soar in Thailand 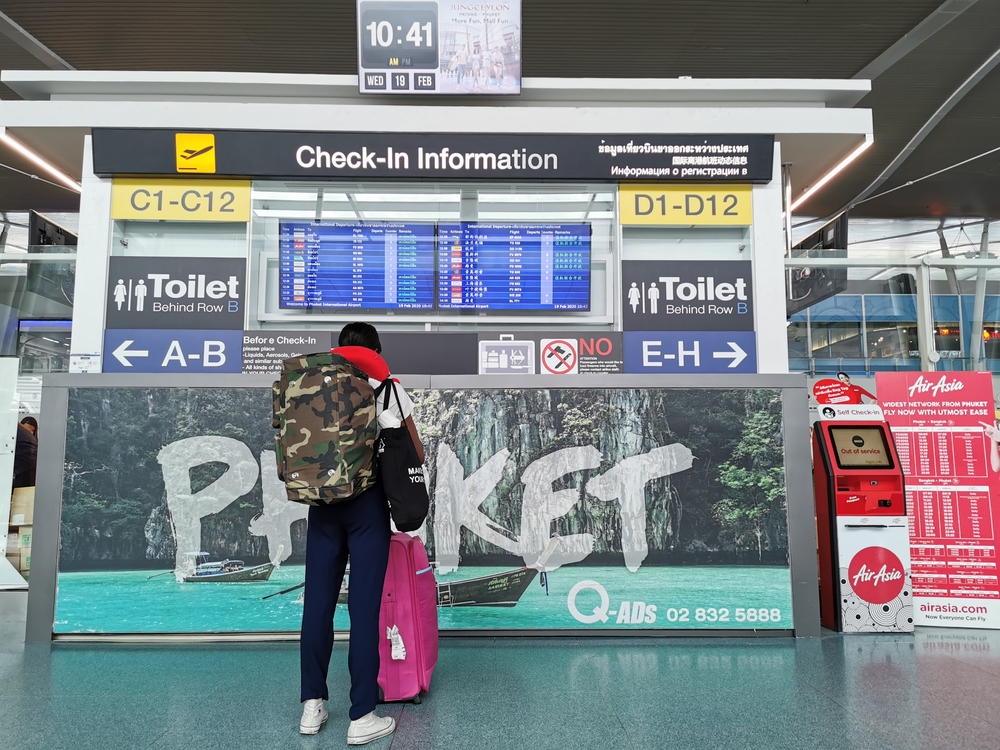 Most of Phuket’s income is linked to tourism, and it was lost when Thailand tightened its borders and enforced strict rules.

Thailand’s biggest island Phuket has opened to foreign tourists — but only those who have been fully vaccinated against COVID-19 and come from countries deemed low to medium risk.

Incoming travellers will not be required to do 14 days of hotel quarantine but must remain on the island for a fortnight before they are allowed to move on to other parts of Thailand if they choose to.

The reopening comes as Thailand is experiencing its third and most deadly wave of coronavirus yet, but Phuket has attempted to set itself up like a fortress to protect its people and visitors.

There will be strict rules about entering Phuket from other parts of Thailand, where new infections have been exceeding 4,000 a day this week.

Thailand is pinning its hopes on the pilot program, known as Phuket Sandbox, to begin to revive its inbound tourism industry, which was obliterated during the pandemic.

The island would typically welcome about 10 million international visitors a year, but when Thailand imposed tight border restrictions more than a year ago that number dropped to zero.

How will the Sandbox work?

Being fully vaccinated at least 14 days before arriving on the island is the first of several steps’ foreigners will need to take.

They will also need to apply for a certificate of entry, test negative for COVID-19 within the 72 hours before departure, wear masks in public, have travel insurance worth $132,000, be tested three times while on Phuket, and download a mobile phone app for contact tracing purposes.

Visitors must arrive on direct flights and stay in approved hotels, but they are allowed to move around the island freely after their first negative test.

Once the 14 days on Phuket is up, they can then travel on to other parts of Thailand.

They can also choose to stay on the island for less than a fortnight before returning home.

On the eve of the grand experiment, tourism operators across Thailand’s biggest island are looking forward to business returning but are managing their expectations.

Tourists who visit Phuket will have to adhere to strict regulations aimed at preventing an outbreak.

The Thai government reported that around 400 foreign travellers landed at Phuket International Airport on opening day, on flights from the Middle East, Singapore and Israel.

Phuket is expecting about 9,000 by the end of July.

In pre-pandemic times, Thailand was one of the most popular international destinations for Australians, but with the border still closed for holiday travel, it will remain off-limits for now.

The Phuket Tourist Association hopes that Australians will be included in the not-too-distant future.

“We respect the decisions by the Australian government to protect their citizens,” President of the Phuket Tourist Association, Bhummikitti Ruktaengam, said.

“However, if Phuket proves itself successfully — that we can receive and welcome international travellers without any disease — we should start considering negotiating area to area.”

More than 400,000 people live on the island, and they have each had to do their part to make Phuket Sandbox a reality.

A mass vaccination drive began earlier this year to provide Sinovac and AstraZeneca jabs to at least 75 per cent of the population — essentially all the adults — in an attempt to achieve herd immunity.

“But of course, there are some concerns with new variants.

“It’s kind of a new balance between pandemic control and economic activities.”

Thai health officials have warned the scheme could be suspended if coronavirus infections on Phuket rise above 90 cases a week.