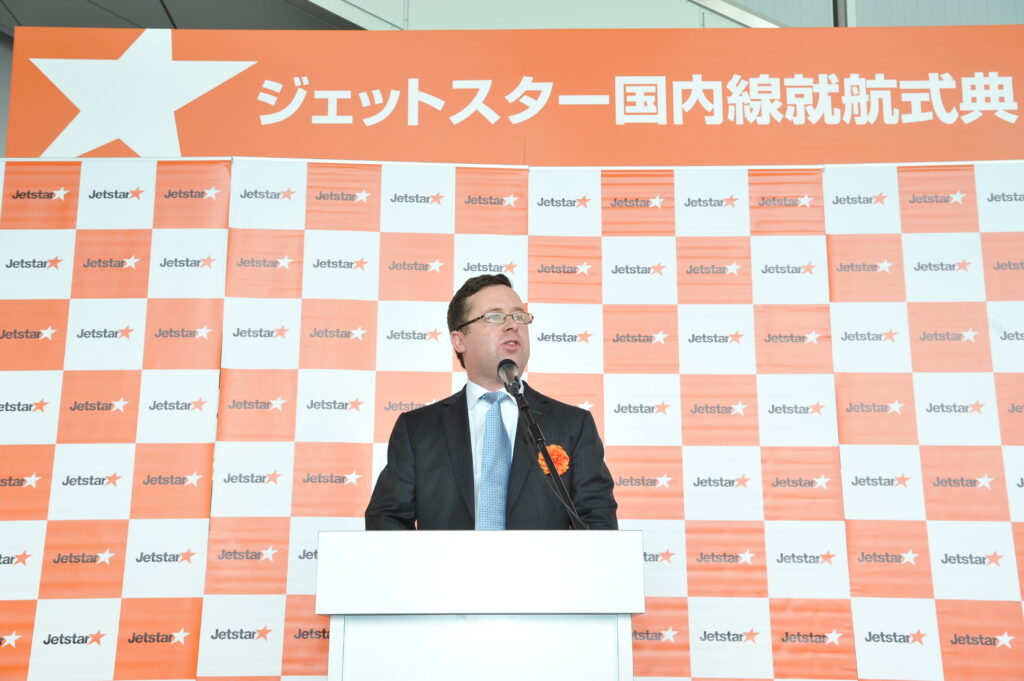 Qantas CEO Alan Joyce is among many business leaders who have responded to the national cabinet’s four-phase pathway out of the pandemic announced on Friday to resume international travel eventually.

When the four-phase plan was unveiled by Prime Minister Scott Morrison, did not have the timeframes, nor a commitment towards a magic vaccination number of Australians to reach to ensure international borders could safely reopen, basically it was a very vague plan.

Qantas boss Alan Joyce says the number of Australians who are offered a vaccine, rather than how many people take it, should be the key to unlocking the country’s international borders.

Mr Joyce said he agreed with Queensland Premier Annastacia Palaszczuk and Victorian Premier Daniel Andrews, who said last week international borders should reopen once everyone had been offered the vaccine, irrespective of actual vaccination rates.

“If the logic of Dan Andrews and Annastacia Palaszczuk applies, once we’ve got every adult who wants a vaccine to be vaccinated, then surely that should be the threshold,” Mr Joyce told The Australian. “I support that logic.”

Mr Joyce said domestic and international borders should be reopened in 2022, if it was the case every Australian who wanted a vaccine would get one by the end of this year.

“Most people should be vaccin­ated before the end of the calendar year,” he said. “Hopefully, they can meet that time frame.”

Mr Joyce who had been looking at an October return of international flights, based on previous expectations the national rollout would be completed by then — also called for more clarity on when “this cycle of lockdowns and interruptions” would end.

“We need some clear metrics to be able to chart our progress, so we know when we’re halfway or three-quarters of the way through each of the phases,” Mr Joyce told the Australian Financial Review.

“I think that’s important psychologically as much as anything.”

Australian Industry Group chief executive Innes Willox said businesses “have had enough of lockdowns” and “the thought of more lockdowns this winter quite frankly terrifies people”.

Business Council of Australia chief executive Jennifer Westacott said states and territories needed to agree to “end the patchwork of restrictions” if vaccine targets were to work.

“People are depending on the national cabinet to work together quickly to develop a realistic plan with achievable targets, based on the best health advice and in line with the supply of vaccine,” Ms Westacott told The Australian.

Queensland Premier Annastacia Palaszczuk said last week the number of Australians who were offered the vaccine would be the “critical criteria” for a decision on borders.

“I think everyone would feel comfortable if they knew that every single person in their family had been offered the opportunity for a vaccine,” she said.

“So I think every eligible Australian should have the opportunity to have been offered a vaccine. What we are going to see in some countries is that some countries will get their population vaccinated and then they will open up.”

Her view stands in contrast with NSW Premier Gladys Berejiklian, who last week set a target of 80% vaccination for her state to return to “covid normal”.

“You need between 75 to 80% of the population to be vaccinated before you can start having conversations about what covid normal looks like – that is the target,” Ms Berejiklian said.