Qantas remains confident its fleet of Airbus A380’s will return 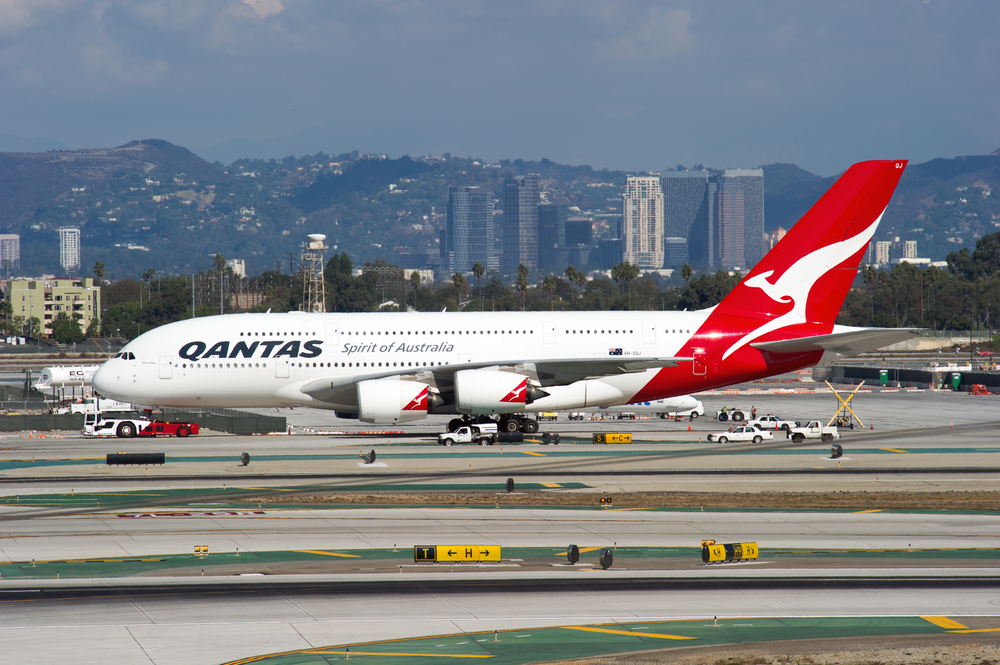 Whilst airline chiefs across the world are saying that there is no future for the A380 to return into service, Qantas feels confident that the superjumbo will return.

Alan Joyce, the chief executive of Qantas remains confident that the Airbus A380 superjumbo will remain an integral part of the airline’s aircraft fleet – even as other airlines jettison the gas-guzzling double-deck planes in preparation for a post-pandemic world.

“We think we will reactivate all of the A380s. We spent a lot of money on them,” Joyce told a CAPA Live virtual conference last Wednesday. “Once demand is there, they’re going to be good aircraft,” Joyce continued.

Until that time arrives, Qantas’ fleet of 12 Airbus A380’s are currently sitting in long-term storage in the Mojave desert where they are likely to remain until 2024 when Joyce hopes travel demand will have returned to pre-pandemic levels.

The desert is the ideal location for Qantas’ A380’s because the dry environment protects the aircraft from the damaging effects that humidity can wreak on a grounded plane.

The Mojave was picked over a similar storage facility near Alice Springs because engineers based at Los Angeles airport are just a two-hour drive away making routine maintenance a lot easier.

The last of Qantas A380’s flew to the desert last September after completing a multi-million-dollar retrofit in Dresden, Germany. The refresh included installing new Business Class seats and expanding the Premium Economy cabin.

During Wednesday’s conference, Joyce confirmed that Qantas still plans to resume international flights beyond New Zealand from October, despite delays of Australia’s vaccination rollout which is seen as key to easing travel restrictions.

Joyce, however, remained optimistic that rapid vaccination rollouts in the USA and UK  both of which are key markets for Qantas would help the airline restart regularly scheduled international flights by the end of the year.

In the meantime, Qantas has been operating special repatriation flights between London and Darwin where passengers spend two weeks in hotel quarantine before being allowed to return home.

The Airbus A380 has failed to win the confidence of many other operators, including Air France, which brought forward the aircraft’s retirement early because of the pandemic. Etihad Airways has also said it will likely never fly the A380 again, while Singapore Airlines will retire seven of its A380’s.

Both Lufthansa and Qatar Airways will keep their A380’s in long term storage for the foreseeable future – and might not ever fly the planes again. Emirates, which is by far the largest operator of the A380, however, remains committed to the plane, as does British Airways which has no plans to retire its fleet ahead of schedule.