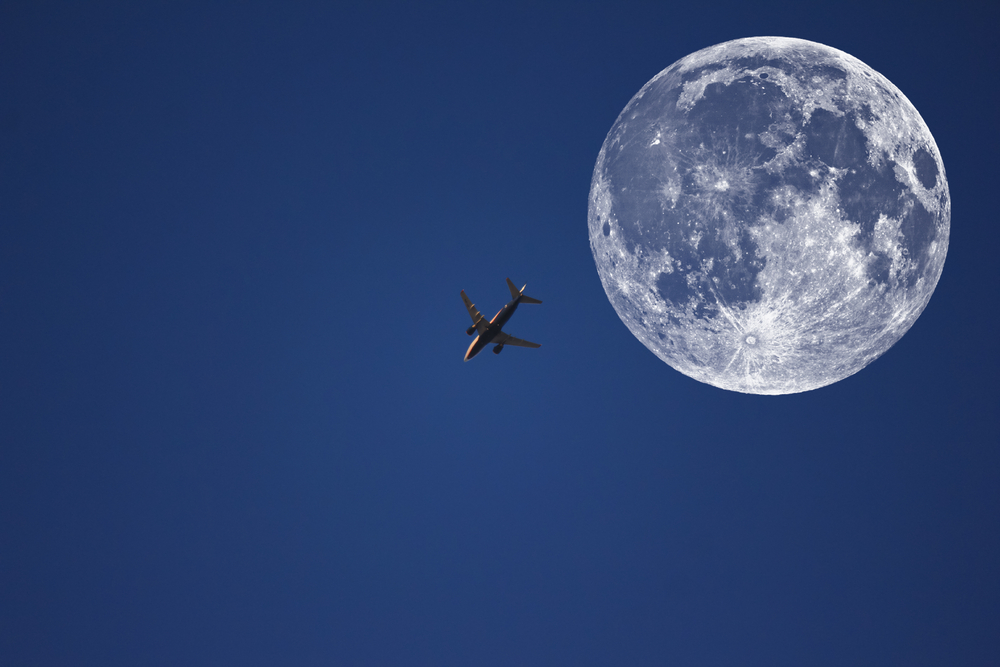 Qantas last week started offering the “supermoon flight to nowhere” that will give space lovers the opportunity to see the upcoming supermoon and full lunar eclipse from a 40,000-foot point of view, and tickets sold out in record time.

Tickets for the trip sold out in two and a half minutes, and a waitlist was created following the sell-out but has since been closed, Qantas wrote.

“On Wednesday 26 May 2021, this exclusive one-off Supermoon Scenic Flight will depart Sydney for a two-and-a-half-hour sojourn through the southern sky,” Qantas added in the statement.

Tickets for the supermoon flight started at $386 for an economy ticket. Business-class was on sale for $1,160 per ticket.

The flight promises attendees they will see extraordinary views of the rare lunar event and is working in coordination with Dr Vanessa Moss to design “the optimal flight path over the Pacific Ocean.”

Moss will be on board the flight to educate travellers with information regarding the event.

NASA calls the lunar event a “super blood moon eclipse,” noting that “super” is derived from the fact the full moon will be near its closest orbital position to Earth, making it larger and brighter to the human eye.

Some portions of the world will see the moon appear with a reddish hue due to the total lunar eclipse. When the moon passes through the Earth’s shadow, it will appear darker and redder because of the cast from the sun.