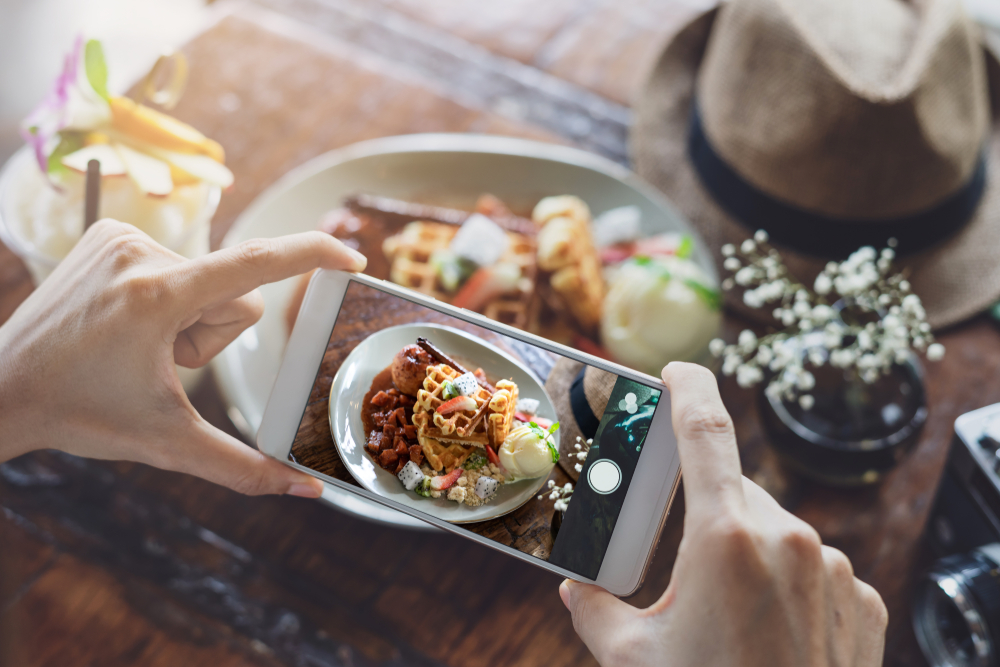 New research has revealed that ‘a good local restaurant’ is the top priority for Brits on holiday abroad — more important than hot weather or a swimming pool.

The independent research, commissioned by villa holiday company James Villas, found food is first and foremost, with 51% of Brits stressing the importance of having local restaurants nearby,  when asked what amenities a holiday destination would have to have to be considered as a venue for any celebration abroad.

Culture and exploration were also important with (23%) wanting to be near historical or cultural attractions; whilst a garden (21%), a kitchen (13%), and a car (12%) were also key for some.

More than eight in ten (85%) of British adults said that privacy is important to them when celebrating abroad. Female respondents are more likely to prioritise privacy, with 90% of women and 80% of men agreeing with the statement.

Pet peeves, on the other hand, include noisy neighbours with four in ten (41%) of those surveyed saying this annoys them about hotels. The same number equally disliked (40%) expensive food or drink and 39% said that poor-quality amenities such as bad showers, low-quality sheets or pillows, bothered them when staying in hotels.

Other pet peeves included hotels being different than advertised (24%), not having one’s own space outside of the bedroom (19%), and a lack of facilities to cook for oneself (12%).

The top five British holiday must-haves according to the report are (1) local restaurants, (2) hot weather, (3) nearby beach, (4) local bars and clubs, and (5) swimming pool.

Delta donates 200,000 pounds of food to people in need

Togeter we stand! Qingdao in China donates masks to Japanese…