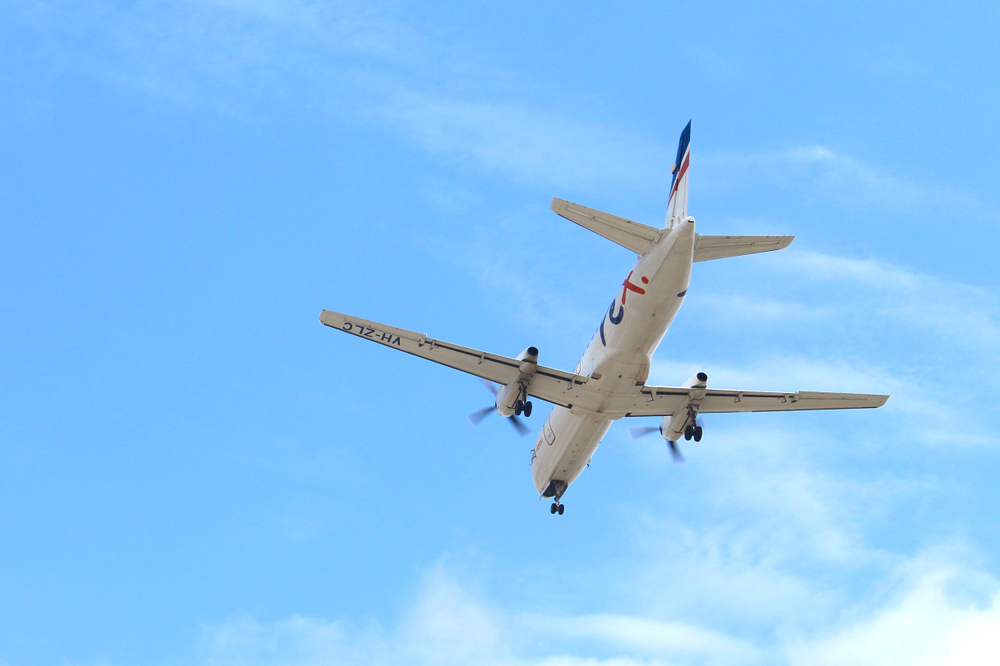 As it resumed flights between major cities yesterday, Rex has begun gradually putting out Wi-Fi connection equipment throughout its fleet of Boeing 737-800NG aircraft.

Four of the airline’s existing six 737s have been outfitted with Intelsat 2Ku Wi-Fi systems, with the other two to follow suit in the coming months.

Until the end of November, the airline provides free Wi-Fi access to economy travellers aboard planes equipped with an internet connection.

Meanwhile, Rex domestic customers will get access to new in-flight entertainment choices, including a variety of TV series and movies, as well as up-to-date flight and weather information, aboard its 737 aircraft.

“In this day and age, business and leisure travellers want to stay connected whether they are on the ground or in the air,” said Rex’s general manager of information technology and communications, Mayooran Thanabalasingam.

“We anticipate our passengers’ requirement for connection to be higher than ever before when we restore our domestic network following the lockdowns on Monday,” Thanabalasingam said.

The airline’s fleet of Saab 340 aircraft will be “progressively” ramping up regional operations across NSW and Victoria beginning on November 15.

Meanwhile, Rex will resume its Melbourne-Adelaide route on November 26, after South Australian Premier Steven Marshall’s statement that his state would lift border restrictions for double-vaccinated tourists from New South Wales and Victoria beginning on November 23.

Rex will also resume its Melbourne-Gold Coast and Sydney-Gold Coast operations on December 17, in response to the Queensland roadmap out of border closures, which will relax restrictions with NSW, ACT, and Victoria as of that date.

Rex finally announces the addition of Brisbane to its network