Rex to let go up to 500 staff as lockdown continues 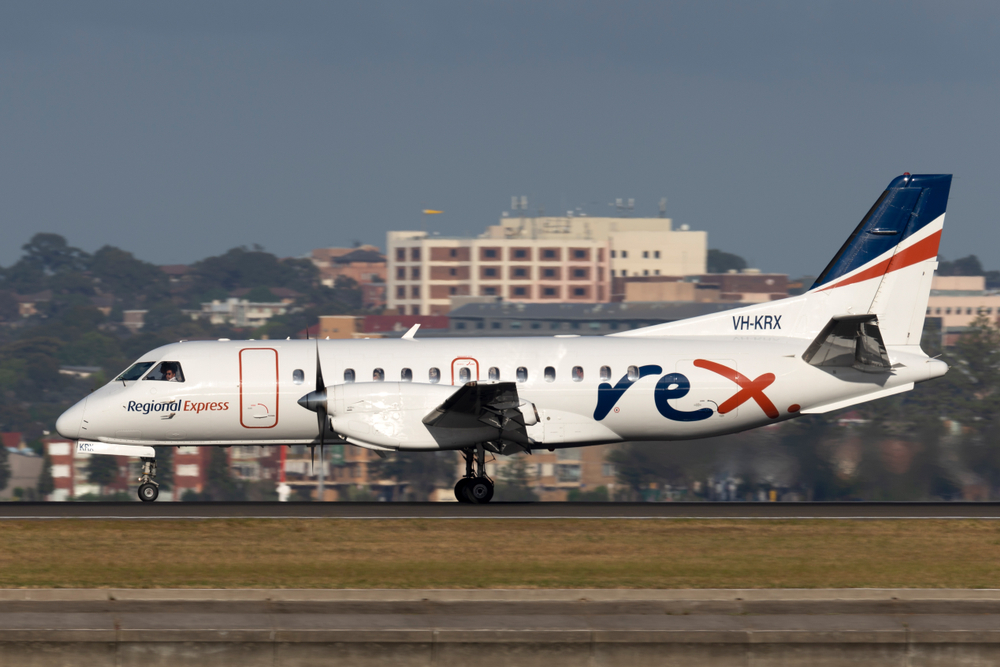 Rex has announced it will stand down staff and lose more money in fiscal 2021 than previously expected as a result of COVID lockdowns in Australia’s biggest states, NSW and Vic.

The airline has already grounded the Boeing 737 services launched early this year as part of a bold but unfortunately timed push into mainline domestic flying.

It said it would outline the number of stand-downs at the end of the week after consultation with stakeholders.

Rex revealed profit guidance in June that forecast a pre-tax loss of $A15m for the 2021 financial year.

It now believes its statutory loss for the full year will be $A18m, compared to a $A9.9m first-half profit bolstered by government relief measures.

“The lockdowns that eventuated in new South Wales in June and ensuing border closures have significantly impacted revenue,’’ the airline said in June 10 statement to the Australian Stock Exchange.

“Furthermore, no measures were taken initially to mitigate the losses as the lockdown was perceived to be temporary and of short duration.

“Consequently, the losses for the month of June increased substantially and Rex now believes that the statutory losses for the full FY21 will be $18m.”

The closures have been a blow to all carriers with Qantas announcing it will stand down 2500 workers and Virgin Australia also rumoured to be considering suspensions.

Rex, which has threatened to take legal action against Qantas, will release audited reports on August 31 that will include an outlook for the coming months.

The carrier is alleging anti-competitive behaviour on the part of the Qantas, something Qantas denies and monitoring by the competition watchdog has so far failed to substantiate.