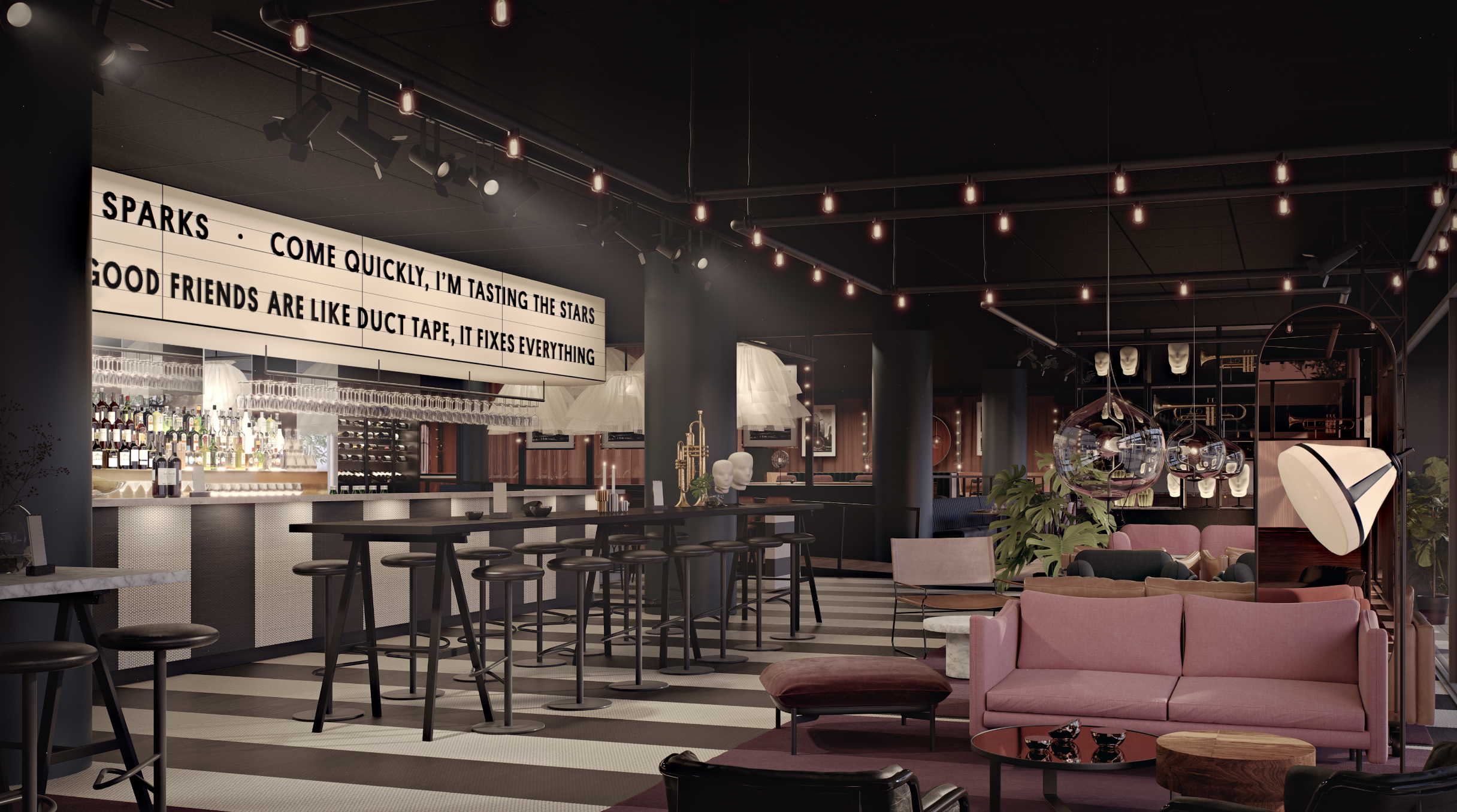 Following a two-year renovation, the property now has twice the accommodation capacity with 334 rooms appointed in classic Nordic style with beautiful details inspired by the entertainment world. Centrally located, it offers proximity to shopping, cafés, restaurants and green spaces. It also features a new restaurant and bar targeting city dwellers and visitors alike.

In connection with the hotel, Scandic will also run the event venue in the historic Falkoner Centre that has previously hosted legendary artists such as the Rolling Stones, Louis Armstrong and Leonard Cohen. With event spaces for close to 3,000 people, Scandic Falkoner is expected to attract conference guests from all over the Nordic region.

“We look forward to run operations in this iconic hotel and create experiences that rival the fabulous concerts, shows, musicals and events that the venue has hosted over the years”, said Søren Faerber, head of Scandic Hotels Denmark.

Denmark is one of Scandic’s prioritised markets and Scandic Falkoner is the second hotel that Scandic has opened in Copenhagen in less than a year. In September 2018, the brand launched a new hotel in the Kødbyen area of Vesterbro. There are also plans to open three new properties in Copenhagen in the near future.

Qantas creates ‘whacker’ to scare reptiles away from parked…