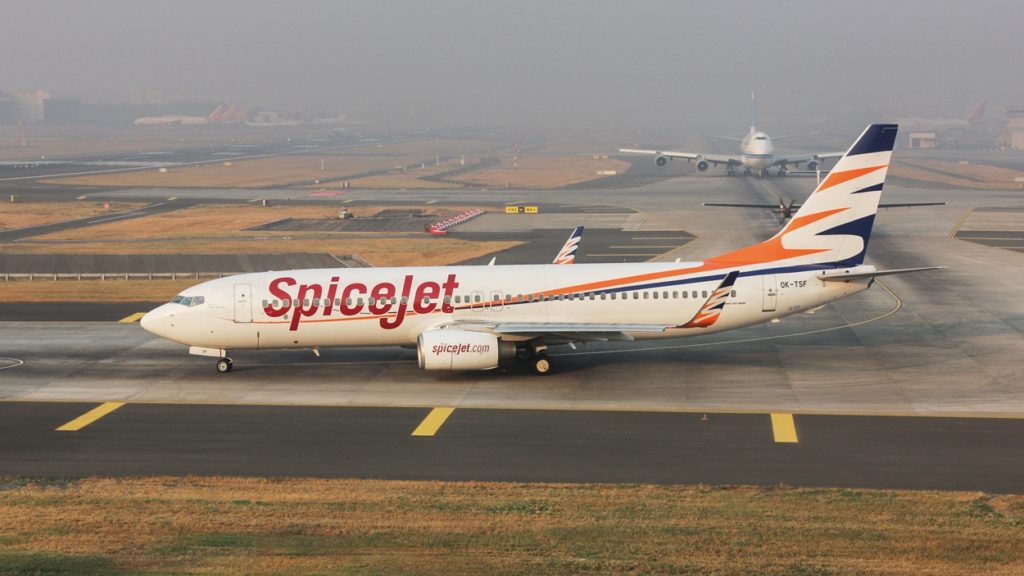 Low-cost Airlines have a simple formula for success: fill as many seats as possible, fly as many hours as possible, and maintain a young fleet.

SpiceJet, India’s budget carrier, is taking a different approach to increase revenue: it is not flying.

SpiceJet Ltd has not flown any of its Boeing Co 737 MAX jets in over 27 months, following two fatal crashes operated by other airlines that resulted in a global grounding.

While most other major markets, with the exception of China, have cleared the MAX to fly again, SpiceJet appears to be in no rush to get it back in the air, and not just because there is less demand for the jet due to the pandemic.

That was the amount it expected to receive from Boeing as compensation for not being able to fly its 13 737 MAX aircraft, which would assist the company in reducing its losses during extremely difficult times.

Given that the planes are still grounded, the figure is likely to rise when SpiceJet reports its fiscal year-to-date results in March.

SpiceJet is India’s only airline that uses the MAX.

It is also one of its largest customers globally, with firm orders for 142 more.

Despite this, the airline has not requested that the flying ban in India be lifted, according to a source familiar with the situation.

There is no explanation for the delay, and it would take at least a month after applying to get approvals in place, according to the person, who asked not to be identified because the matter is confidential.

Boeing stated that it is continuing to work closely with aviation regulators in India and elsewhere to bring the MAX back into service, but it does not comment on discussions with its customers.

“SpiceJet is using this accounting method to shore up their results, and obviously to ensure that they do not need to bring insolvency capital of a magnitude that would dilute the current ownership,” said Shailesh Haribhakti, a chartered accountant and chairman of Shailesh Haribhakti & Associates, adding that such an approach is permissible under Indian regulations.

SpiceJet is expected to post a loss of Rs10 billion, its third consecutive annual loss, according to analysts.

After nearly going bankrupt in 2014, the carrier was saved by co-founder Ajay Singh, who as chairman has changed its network, renegotiated vendor contracts, and diversified into businesses such as a dedicated cargo service, retail, and healthcare.

SpiceJet shares are down 13% this year, while the benchmark S&P BSE Sensex index is up more than 10%. SpiceJet’s fleet also includes other Boeing 737 models and Bombardier Inc Q400 turboprops, though it is not operating at full capacity as it was prior to Covid.

As the outbreak in India worsened, the airline carried only 3.9 million passengers in the first five months of 2021, a drop of more than 52% from the same period in 2019.

SpiceJet’s fleet has always been built around the 737 family, with the company previously claiming that the “highly sophisticated” MAX would allow it to compete better and increase profits.

While those profits are not expected right now, the MAX — even if grounded — may offset some of last year’s losses.

“An entity must be allowed to account for a highly anticipated inflow of economic benefit,” said Suvigya Awasthy, a commercial disputes specialist at PSL Advocates and Solicitors in New Delhi.