Travelodge celebrates 30 years in Lincolnshire with hat trick of investments

The growth strategy includes the official opening of its new Lincolnshire flagship hotel, Lincoln City Centre Travelodge. The new hotel, a 127-room property with an on-site restaurant called the Bar Café, is the company’s largest hotel in the county. It is also the first Travelodge hotel in the region to offer SuperRooms.

“A hat trick of growth and investment announcements”

Nigel Mackenzie, Travelodge UK operations director, said: “We are delighted to be celebrating 30 years of trading in the region with a hat trick of growth and investment announcements. This includes: opening our Lincolnshire flagship hotel in the heart of Lincoln, together with Gainsborough’s first branded budget hotel, as well as announcing further growth in the county.

“Over the last three decades, Travelodge has become famous across the county for offering unbeatable value which has helped attract more business and leisure travellers to the area.” 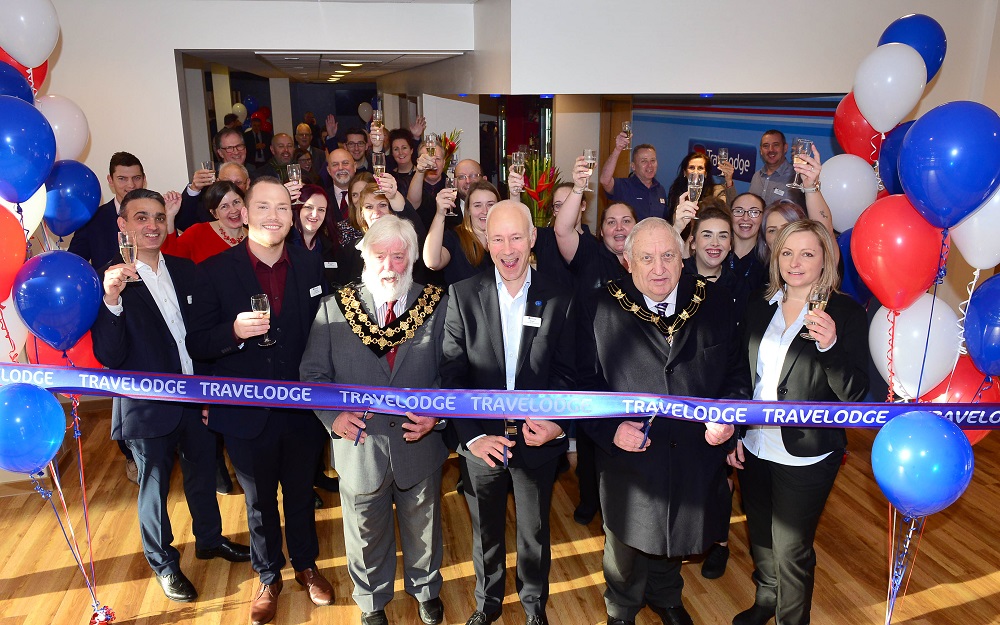 Lincoln City Centre Travelodge is located in the heart of the city centre, next to the railway station. It represents an investment of GBP 14 million (USD 17.6m) for the landlord, City of Lincoln Council, and has created 40 new jobs within the community. With the new hotel, Travelodge is introducing SuperRooms — designed around the ‘premium economy’ concept familiar to airline users — the first of its kind in the UK budget hotel market.

In November this year, Travelodge also announced the official opening of Gainsborough Travelodge, the town’s first branded budget hotel to open during the hotel chain’s 30th year of trading in the county. It represents an investment of GBP 4m for the landlord, Dransfield Properties and has created 16 new jobs within the community. 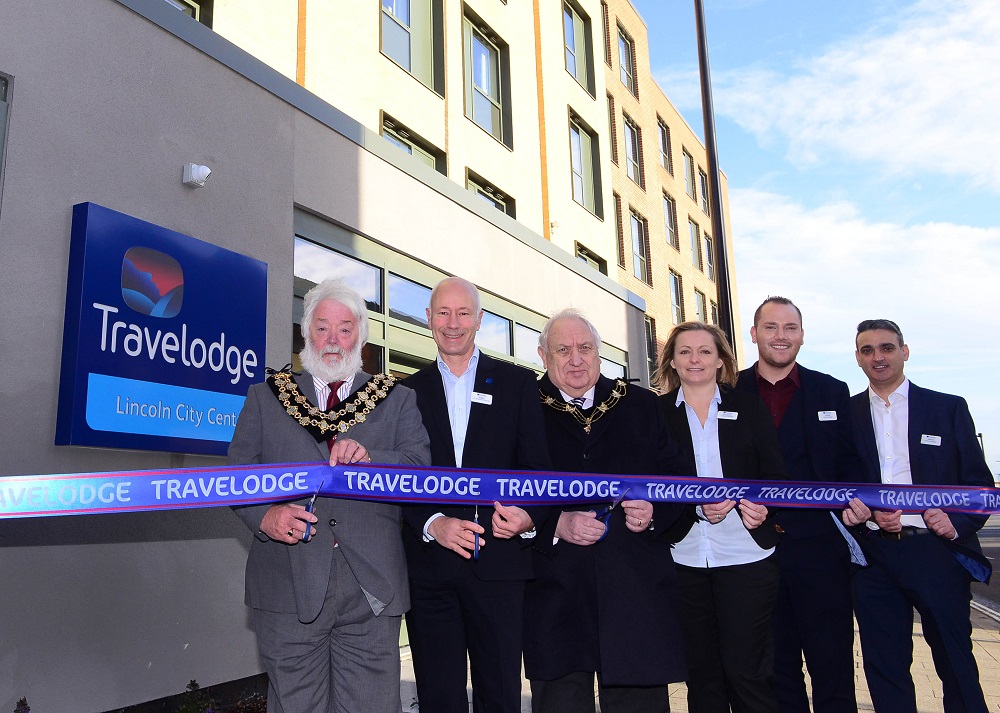 Furthermore, the company announced at the official opening of Lincoln City Centre Travelodge, that it is actively looking for a further three hotel sites across Lincolnshire’s key tourist areas.

Mackenzie concluded: “Looking forward, the Lincolnshire economy is growing at pace with increasing visitor numbers to the area. However, there is still a shortage of good quality accommodation at a great value price. Therefore, to meet this growing consumer demand we are looking for new hotel sites in the following tourist hotspot locations: Boston, Skegness and Stamford. Collectively this expansion programme would represent an investment of GBP 13 million for third-party investors and create 60 new jobs.”

Travelodge is opening six hotels in the lead up to Christmas