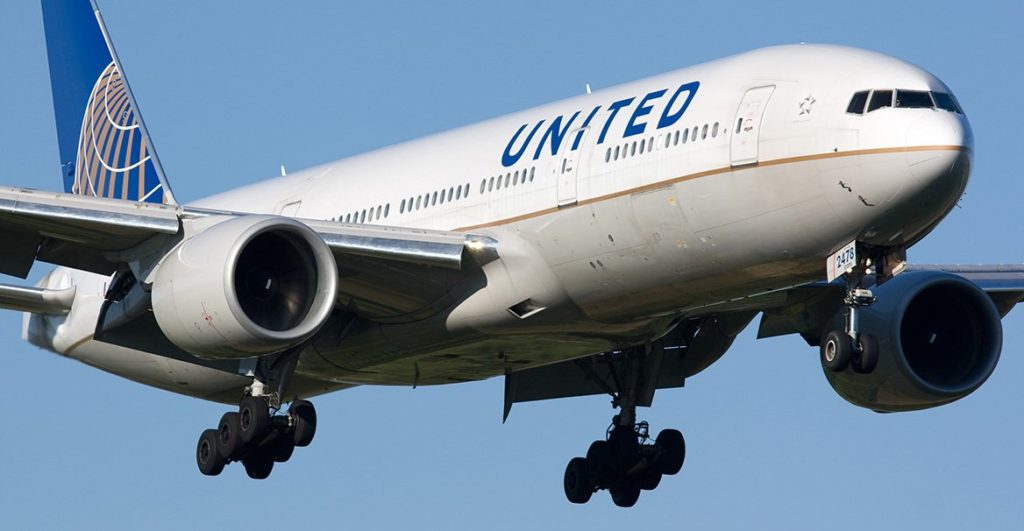 As part of United Airlines’ “United Next” upgrade, the company is adding oft-requested support for Bluetooth headphones.

The feature is coming to 737 Max and A321neo aircraft. To start, Bluetooth support—which will connect earphones or earbuds to seatback entertainment systems—will be available on 737 Max 8 jets this summer. 737 Max 10 and Airbus A321neo aircraft arrive in early 2023.

With “United Next,” the airline plans to retrofit its existing mainline, narrow-bodied fleet and purchase over 200 Max jets, for a “transformational effect on the customer experience,” United said in a press release. New 737 Max planes will include 13-inch high-definition screens in every first class seat and 10-inch HD screens in every economy seat.

Each new 737 Max and A321neo will also come with what United claims is “the industry’s fastest available in-flight Wi-Fi.” According to aviation writer Jason Rabinowitz, all mainline United aircrafts will have these features by 2025.

“We’ll deliver a better, more consistent experience, with more features for more customers, faster than ever,” said Andrew Nocella, United’s EVP and Chief Commercial Officer. “While some airlines are reducing the number of economy seats with extra legroom, United will offer the most premium seats in North America, taking a different, more customer-friendly approach.”

According to 2020 stats from CableTV.com, Delta Airlines and JetBlue rank ahead of United on in-flight entertainment, though it tops American Airlines and Southwest, among others.