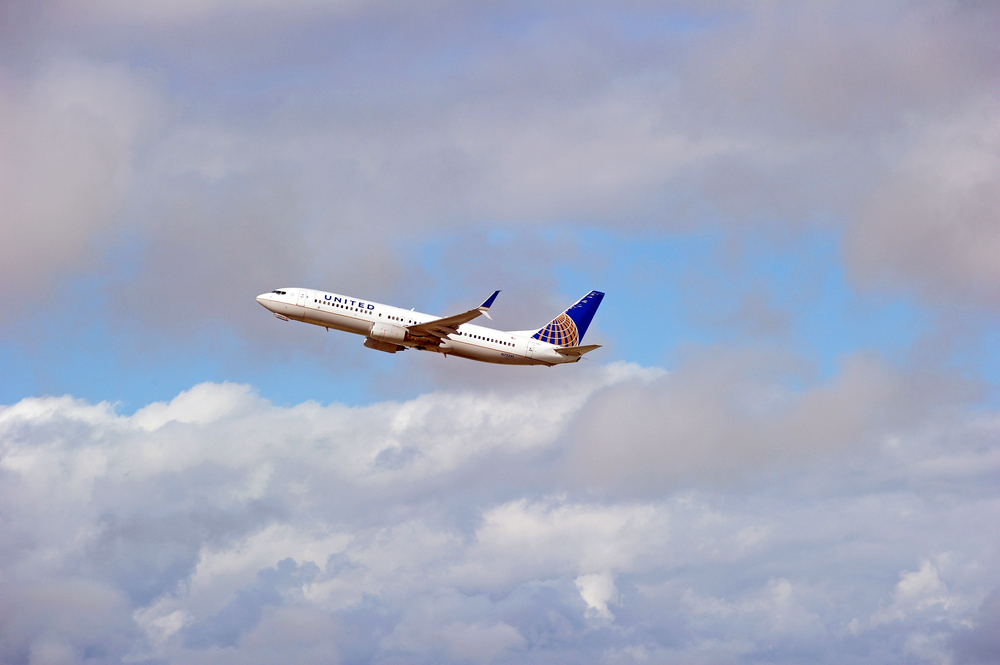 United Airlines announced on Tuesday that it will purchase 100 19-seat ES-19 electric planes from Swedish start-up Heart Aerospace, as the US carrier considers battery-powered aircraft for regional routes.

It’s the latest in a string of “innovation-related” announcements from United as major airlines face increased pressure to reduce emissions.

According to a press release, the US carrier’s venture capital arm is also investing an undisclosed amount in the company alongside Bill Gates Breakthrough Energy Ventures and Mesa Airlines.

The value of the order, which is conditional on the aircraft meeting safety, business, and operational requirements, was not disclosed by United.

Mesa Airlines would purchase an additional 100 ES-19s, subject to similar conditions, with a range of up to 250 miles.

The plane will go into service as early as 2026.

Because of the size and weight of the batteries, electric planes can only make short urban or commuter trips.

United could use the aircraft to connect hubs like Chicago O’Hare International Airport to smaller routes. Some of these routes have been cut by legacy carriers because they are too expensive.

“With a lower cost profile, you can bring back more smaller markets than were possible with the higher cost of a jet-fuelled aircraft,” Mike Leskinen, president of United Airlines Ventures, said in an interview.

He sees the aircraft, which generate zero operational emissions, as a steppingstone toward larger planes.

“We don’t want to wait for 50 seats, 75 seats, 125-seat aircraft,” Leskinen said. “We want to get involved now by investing in a company that we think has a big technological lead with the hopes of overtime working with them to move the size of the aircraft to a larger gauge.”

This year, the carrier also invested and announced an order in electric aircraft company Archer.

United has said it would reduce its greenhouse gas emissions by 100% by 2050.