United Airlines is overhauling its fleet with the biggest jetliner order in company history and an ambitious upgrade for its aircraft cabins, bolstering a push to appeal to more travellers willing to pay for pampering.

The airline agreed to buy 200 Boeing 737 Max jets and 70 Airbus A321neo planes, a deal valued at about US$15 billion based on estimates by aircraft appraiser Ascend by Cirium.

Those planes and other United single-aisle jets will get a revamped cabin with seat-back screens and larger overhead bins, according to a company statement Tuesday.

The fleet plan is central to United’s goal of capturing more travellers, particularly high-paying ones in major coastal hubs like San Francisco and Newark, New Jersey. The Max 10 and A321neo planes are the largest models in their families and United will use them to grow in those markets, which have capacity constraints, said Andrew Nocella, United’s chief commercial officer.

It also plans to expand in hubs like Denver and Chicago and have annual systemwide growth of about 4% to 6% in the next few years, Nocella said.

In a wide-ranging growth plan, the airline said it plans to add roomier seats and seatback entertainment, a departure from a previous strategy.

The airline also announced a hiring spree that it expects to total about 25,000 employees for the new planes, including pilots, flight attendants and mechanics.

The order shows United’s optimism about the recovery in air travel, which so far has been concentrated in domestic leisure flights. United said Monday it expects to post positive, adjusted pre-tax income next month for the first time since January 2020.

United and other airlines took $54 billion in federal payroll aid in exchange for keeping workers employed. CEO Scott Kirby said the airline’s strategy that kept pilots trained and flying similar planes allowed it to be ready for the demand rebound.

The large purchase on top of United’s existing order book for Max planes is another vote of confidence in the aeroplane maker, which has struggled to regain its footing after two Max crashes and several production problems.

United also plans to buy 70 Airbus 321neos, adding to an order for dozens of the long-range version of the plane.

The sale is worth more than $30 billion at list prices, but airlines, particularly for large orders, generally receive substantial discounts. United declined to disclose what it is spending on the aircraft. The order is likely closer to $15 billion, estimated Rob Morris, global head of consultancy at Ascend by Cirium, which appraises aircraft and provides a host of other industry data.

The carrier now has about 500 narrow-body aircraft arriving starting next year.

About 200 of the planes will be used to grow the airline’s fleet of 500 aircraft, while 300 will go to replace older jets such as its Boeing 757-200 planes, which it will retire, said Nocella. 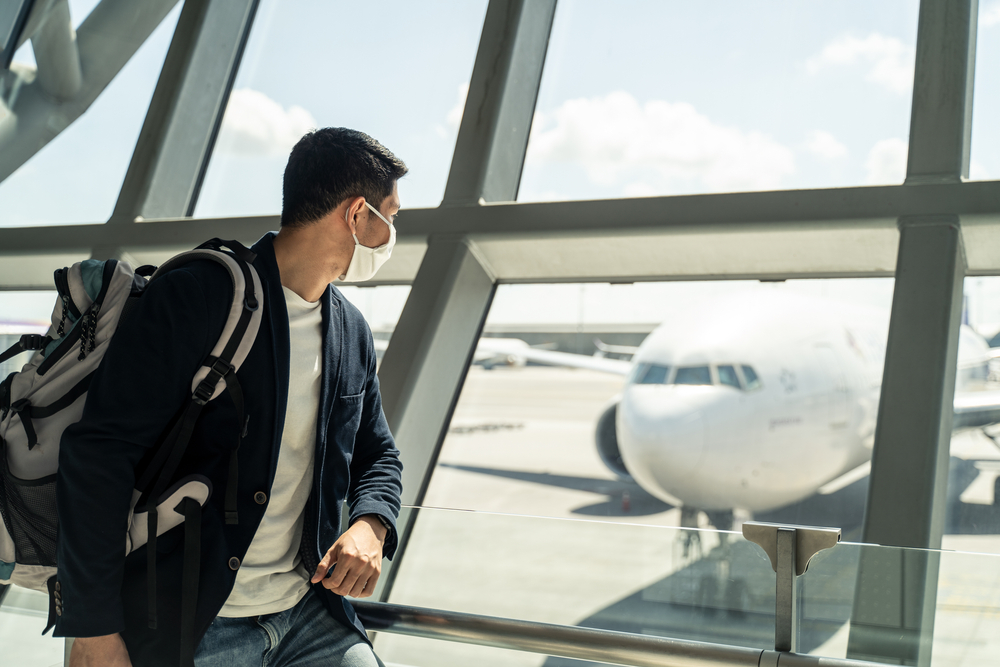 Some of those planes will replace older single-class, 50-seat regional jets. That’s part of United’s push for higher-paying travellers. Larger planes with more seats and amenities will make United more competitive, the airline said in an investor presentation.

United executives said flying the larger mainline jets means it will be able to add more first-class and economy-plus seats, or coach seats with more legroom. It also unveiled new interiors for the planes that include seatback screens and larger overhead bins, which it says will fit every passenger’s carry-on bag.

That focus on higher-priced seats — and the customers who will pay more for them — is a shot at rival Delta Air Lines. Before the coronavirus pandemic, Delta was heavily focused on those travellers particularly in coastal hubs — adding more legroom and roomier jets between cities that traditionally have drawn valuable business travel.

Business travel demand was decimated in the pandemic but has recently crept back, according to analysts’ reports.

United CEO Kirby told reporters that he expects business and international travel demand to recover “100%.” He said business travel demand is still down 60% from pre-pandemic levels but has been improving. 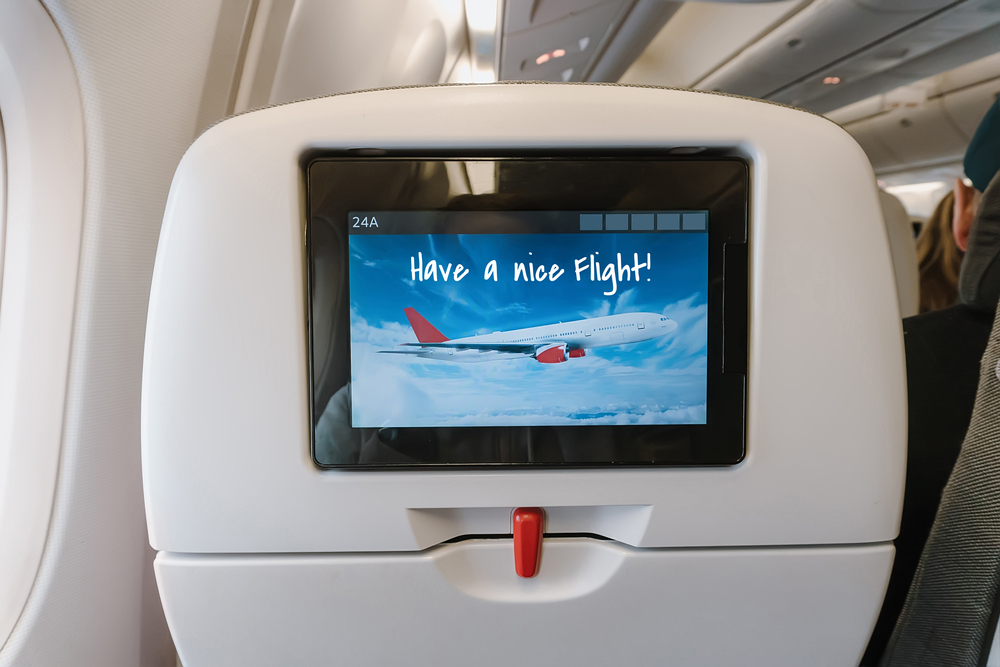 Another shift in United’s strategy is that it will outfit its planes with seatback entertainment, something United had moved away from. Rival American Airlines — where Kirby worked before joining his current carrier five years ago as president — had taken seatback screens out of older planes while also taking in new narrow-body planes without them.

Executives had argued that many travellers would use their personal electronic devices instead to stream movies.

United also said it would include a power outlet at each seat and larger bins for every customer to have a roller bag, helping them to avoid gate checking of luggage. The carrier also will upgrade the Wi-Fi access to broadband speeds on its fleet.