Why there are so many unruly passengers on planes 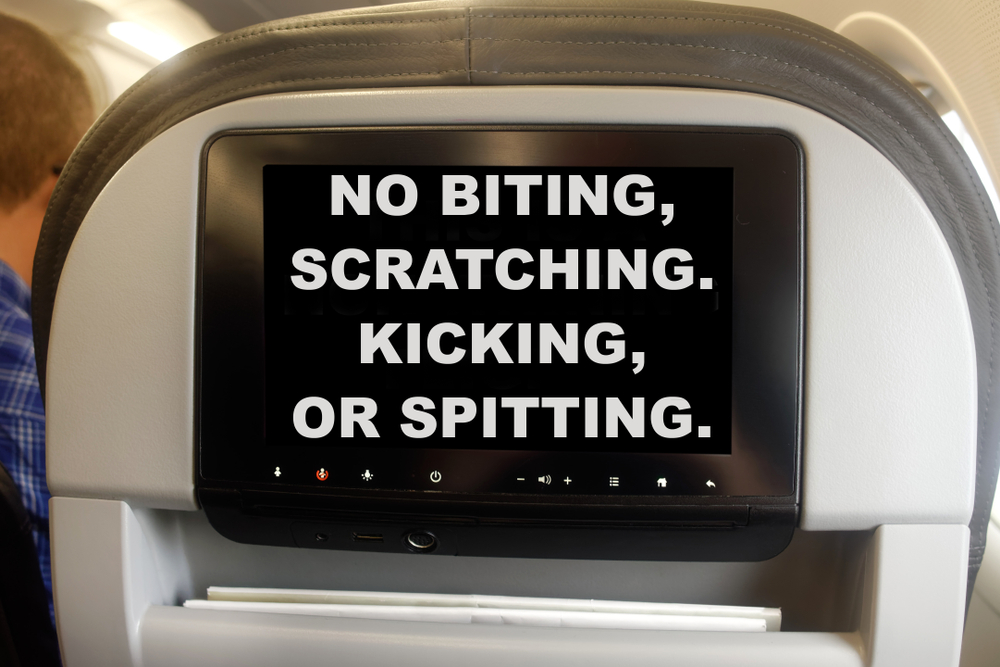 The FAA usually sees 100 – 150 cases of bad inflight behaviour filed with them each year. Already this year there have been 2500, 1900 of which have to deal with refusal to wear a mask. Most inflight disturbances do not make it to the FAA.

We have seen a real increase in inflight conflicts, and it’s going to get worse before it gets better. There are generally five reasons why we are heading towards a new peak.

With more leisure travellers than ever, and a greater proportion of first-time travellers, and requirement that they were not used to, at the end of a long frustrating pause from travelling we inevitably see conflict.

As people continue to get vaccinated, as virus caseloads and hospitalizations continue to fall, more and more people will see less and less reason to mask up in the face of requirements to do so that seems to no longer be backed by the science or at least consistent with other health authorities’ requirements. And masks have become an outlet for political protest. So, we may experience more mask incidents on planes until the requirement is finally lifted.

The US aviation regulator calls to get tough on air rage

Prev Next 1 of 5,062
Subscribe to our newsletter
Sign up here to get the latest news, updates and special offers delivered directly to your inbox.
You can unsubscribe at any time
Close
Sign in