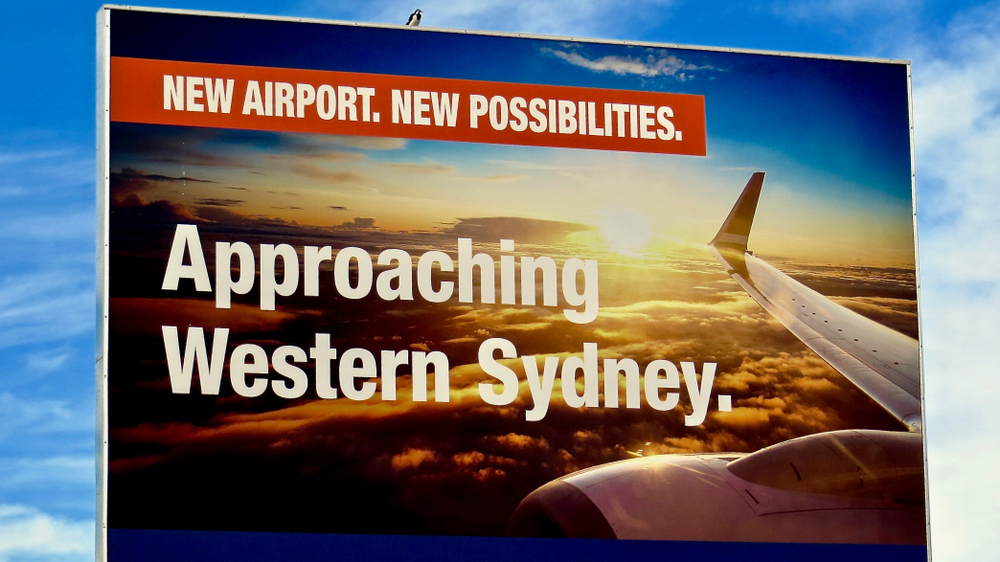 Sustainability and energy efficiency are at the core of the airport as CEO Simon Hickey reveals details of the $5.3 billion project.

Western Sydney International Airport will become Sydney’s second airport, with demand for aviation services set to double over the next 20 years. That is the view of the Australian government, as the airport – named after the pioneering Australian aviatrix Nancy-Bird Walton – revealed the design of its terminal.

Scheduled to open in late 2026 at an initial cost of $5.3 billion, Western Sydney is being built to accommodate 10 million passengers per year. It will make use of a single runway, with room to expand further by creating new concourses and a second runway as passenger and freight demand increases.

“Flying from Western Sydney International will be fast, easy and seamless,” said Simon Hickey, who added that design principles drawing on natural light and airflows would provide superior energy efficiency and a reduction in carbon emissions, proving that sustainability and environmental considerations were front and centre for the airport. “A climate-responsive façade with ample shading and high-performance glass will ensure less energy is needed to keep the terminal at a comfortable temperature all year round,” he said.

Throughout the project, the team at Western Sydney Airport have seen the importance of consultation with the Aboriginal communities and the new facility is designed to give back to the local area. The terminal precinct’s forecourt will be a destination, with gardens featuring local native plants and areas that could be used for local produce markets, festivals, and community events.

“Our terminal will be all about operational efficiency and reliability, providing an environment where passengers arrive at the aircraft feeling relaxed and ready to fly,” added Hickey. The operator has signed MOUs with Australia’s major airlines to help provide insights into designing and planning Western Sydney International Airport, as well as having early discussions around future Qantas, Jetstar, Virgin Australia and Tigerair services using the airport.