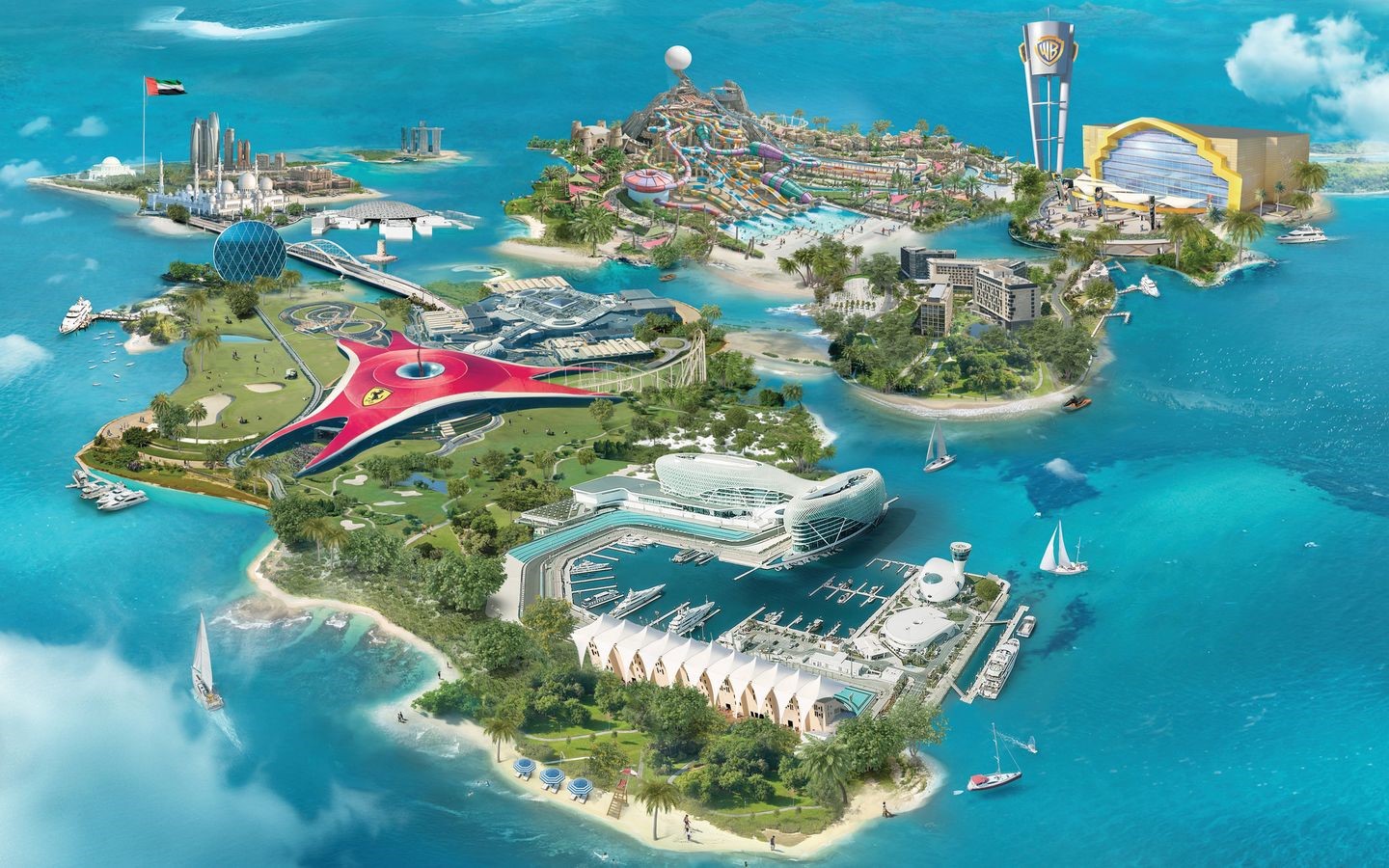 Yas Island has announced its ‘coolest’ summer season yet, with weekly draws of AED 100,000 (USD 27,200) to encourage summer travellers to visit its golden shores.

This summer, Yas Island has introduced its ‘Treasure on Yas’ summer package which offers visitors from both across the Emirates and around the world, complimentary theme park admissions, a weekly cash bounty, or shopping vouchers from Yas Mall.

The package offered until 31 August, will provide visitors with complimentary admissions to the Yas Island theme park of their choosing with every night they book. Guests can pick from the newly-opened Warner Bros. World Abu Dhabi, Yas Waterworld and Ferrari World Abu Dhabi. They can select one theme park for each night spent on the island, giving them greater chances to play the longer they stay.

Available through Yas Island’s website, the package can be used on any of Yas Island’s seven hotels ranging from 3-5 stars, in addition to Abu Dhabi hotels located minutes away from Yas Island.

To enter the draw, guests must spend AED 300 at any of Yas Island’s participating attractions and register the receipt at any of the “Treasure on Yas” kiosks available at Yas Mall, Yas Waterworld, Ferrari World Abu Dhabi, Warner Bros. World Abu Dhabi, Yas Marina Circuit, Yas Links and Yas Island hotels. Receipts can be combined and are only valid for one use.

Commenting on the addition, Gerardo Llanes, executive director – destination management, Yas Island, said: “We are thrilled to witness the overwhelmingly positive reception of Warner Bros. World Abu Dhabi, and share in our guests’ joy and excitement as they experience this one-of-a-kind immersive theme park for the very first time.

“On Yas Island, we aim to deliver world-class leisure and entertainment experiences, and Warner Bros. World is a star addition to our existing line-up of attractions that fit the bill in every way. Now, our visitors have one more fantastic reason to stay and play on Yas Island, while enjoying the best family entertainment the region has to offer.”

Prev Next 1 of 4,117
STAY UPDATED WITH THE LATEST TRAVEL NEWS, JOBS & EVENTS!
Join over 180,000 travel agents, professionals and executives subscribed to our daily newsletter.
You can unsubscribe at any time

Prev Next 1 of 4,117
Subscribe to our newsletter
Sign up here to get the latest news, updates and special offers delivered directly to your inbox.
You can unsubscribe at any time
Close
Sign in