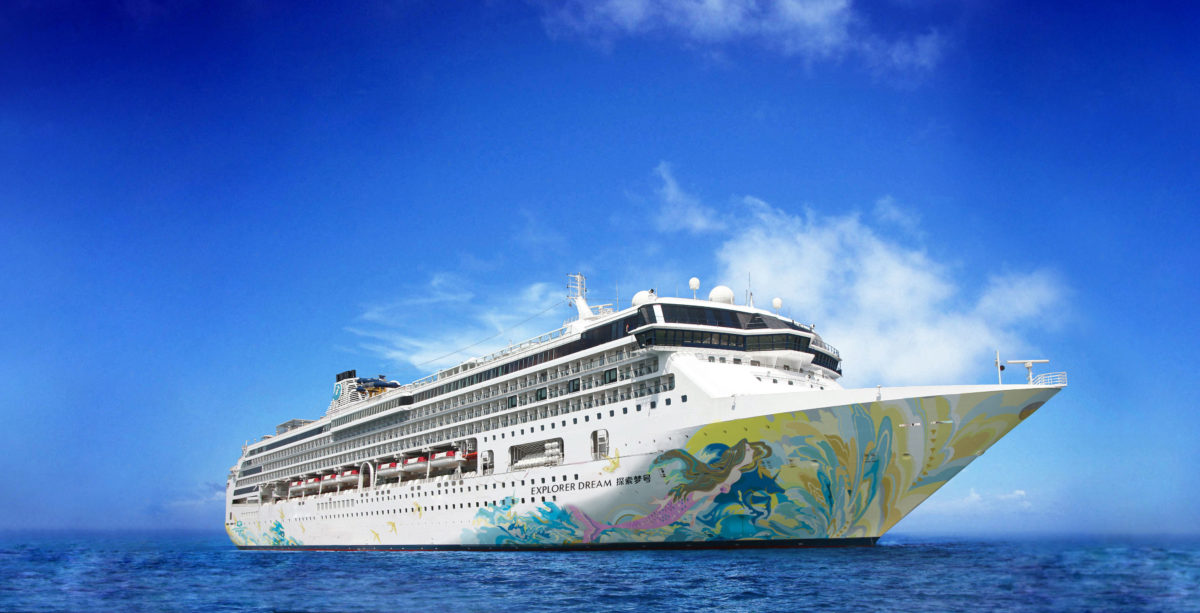 With the role of women in society, culture and business honoured with the World Women’s day earlier this month, Dream Cruises has signed up trail-blazing Chinese designer, Grace Chen, as its ‘official godmother’ for the newest vessel the Explorer Dream.

The company chose Chen not just for her successes in fashion but also for her position as an example to Chinese women wanting to make an impact on a global scale. Chen’s first appearance was to host the ship’s recent launching ceremony in Shanghai.

“Dream Cruises is honoured to name Grace Chen as our official godmother for Explorer Dream,” said Thatcher Brown, president of Dream Cruises. “Grace Chen’s profound commitment to pushing the boundaries of fashion as a medium for powerful self-expression,  remarkable beauty, and modern culture is truly inspiring.

“Grace Chen embodies the pioneering spirit of Explorer Dream, the pathfinder ship for the Dream Cruises’ brand. Together we will continue to provide meaningful contributions to the travel and lifestyle industries, connecting and empowering across cultures.”

“The beauty of the ocean, and the fantasy in your heart”

Discussing the appointment Chen said: “The exploring of dreams and visions is the inspiration and motivation of one’s life. A journey with Explorer Dream will take us to discover the beauty of the ocean, and the fantasy in your heart. As an artist whose responsibility is to share the most beautiful things with others, and as the Godmother of this amazing ship, I’d love to invite you to join us for the journey of our life!”

Explorer Dream will begin her adventure in North China with inaugural homeports in Shanghai and Tianjin during Spring/Summer 2019 with a selection of voyages to picturesque destinations in ever-popular Japan. 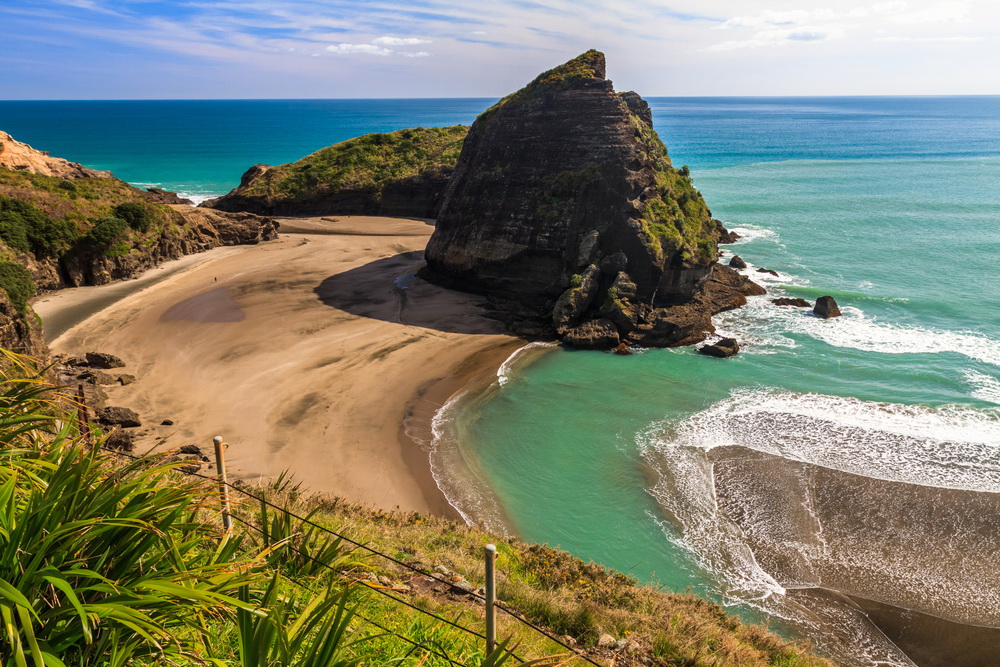 When was the last time you felt like this? G Adventures asks…

Prev Next 1 of 4,406
Subscribe to our newsletter
Sign up here to get the latest news, updates and special offers delivered directly to your inbox.
You can unsubscribe at any time
Close
Sign in